Hurricane season that starts today will be more active than normal 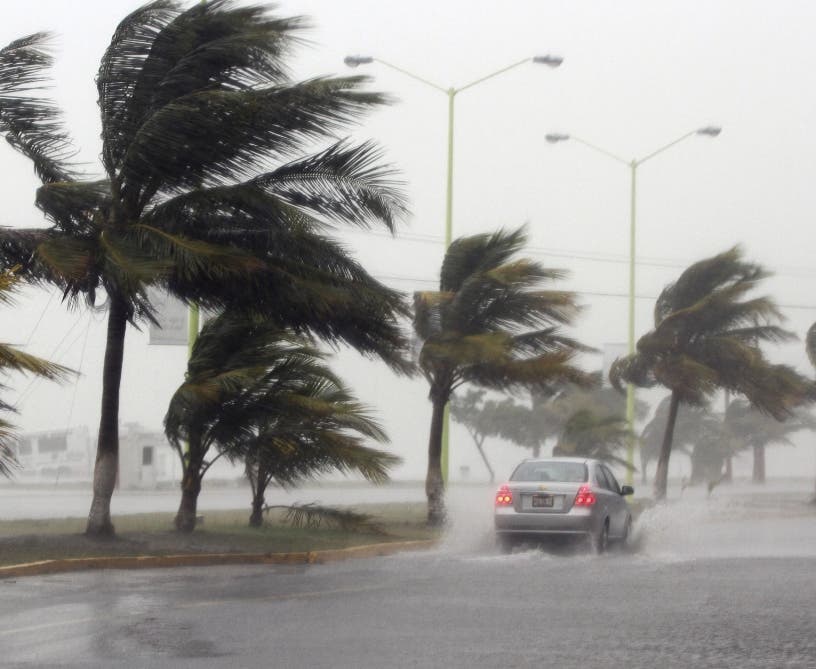 The presence of the La Niña phenomenon and, with it, the warming of the waters of the Atlantic, as well as weak winds in the troposphere, have combined to make this cyclonic season, which begins today, more active than usual.

Between 14 and 21 tropical cyclones are expected, as predicted yesterday by Gloria Ceballos, director of the National Meteorological Office (Onamet).

She indicated that, of these phenomena, 6 to 10 are expected to become hurricanes, and 3 to 6 could be category 3, 4, or 5, of great magnitude, according to the Saffir-Simpson scale.

Ceballos recalled that the 2021 season was also above average (14 cyclones), as 21 named storms formed, of which only three affected the national territory: Elsa, Fred, and Grace.

Onamet’s prediction is supported by the Group of Experts of the University of Colorado, the United States, and the researcher Philip Klotzbach. In his last forecast, the latter communicated that the formation of 19 named tropical cyclones is expected.

Also, among these cyclones, nine could reach the category of a hurricane with winds of 119 kilometers per hour (kph), of which four could be intense, with winds exceeding 178 kph.

As for La Niña, it is estimated that it will last until the end of the summer. This phenomenon causes the cooling of the Pacific waters while it warms the waters of the Atlantic.

Due to its geographical position, the country could be affected by the effects of a tropical cyclone, such as strong winds, torrential rains, and abnormally intense waves.