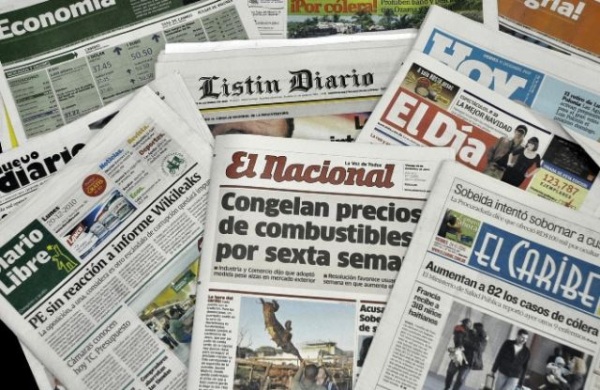 Santo Domingo.- The Dominican Society of Newspapers (SDD), the Dominican Association of Journalists (CDP) and an expert in constitutional law reiterated their rejection of the controversial bill that seeks to regulate the exercise of the right to privacy, honor, good name and image that was approved by the Senate two weeks ago, considering that it represents a threat to freedom of expression.

When participating in a panel of the Despierta con CDN program, the Law and communication specialists considered the content of the project of the senator of Bahoruco, Melania Salvador, as “extremely dangerous” and “ambiguous” because, according to their criteria, it would leave to the discretion of the judge to impose the sanction he wants depending on how the political waters run.

Persio Maldonado, president of the SDD, warned that aspects related to the right to privacy, honor, good name and one’s own image cannot be left in a generic way, because they are the spaces that are open to authoritarian government

This is not good !