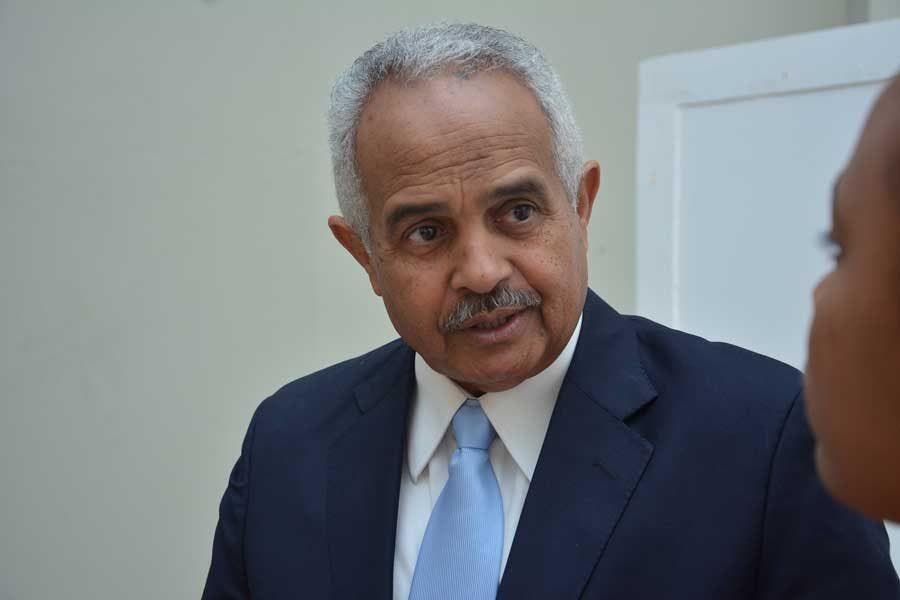 The executive vice president of the Dominican Agribusiness Board, and former minister of agriculture, Osmar Benítez, said Thursday that the Dominican Republic can produce 25 million chickens monthly but only produces 18 million while adding that the country can meet 100% of the demand for chickens of its population as it has the installed capacity per foot of ship built to generate more than the amount demanded by the market.

He also explained that the price of chicken meat is rising because the meat is not reaching the supply chain that the country can produce because the industry is trying to maintain a balance between supply and demand and thus prevent the cost of production from being reduced since it must be sold for no more than four and a half pounds; otherwise there is no profit for producers, which would be detrimental to the industry.

In addition, he indicated that as a measure to face this situation, it would be possible to try to invest in more feed by selling chickens with higher average weight, but this requires raw materials that are currently scarce in the international market.

In this sense, he added that the deficit in production is also due to the demand for chicken meat by the population, thanks to a drop in the demand for pork meat.

In the last few weeks, the population has denounced through different media that chicken meat is scarce in the sales stalls, in addition to the fact that the available meat is around 70 to 80 pesos per pound, so traders and housewives ask the authorities to offer a solution to the situation.