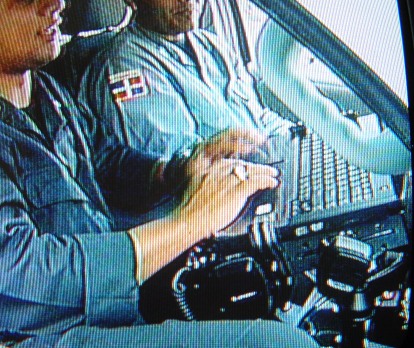 Santo Domingo.- Within the strategies that the National Police has to combat the crime that surrounds the country these days is the use of technological towers that will allow the recording of criminal acts. The institution showed on its networks a video of the start-up of one of these units.

This Thursday, the Government arranged for the country’s military to join the uniformed patrol in order to have a greater response against crimes, robberies, robberies and other crimes that have the nation in anxiety.

Regarding the technological towers, the Police reported that they will allow “high definition recording and evidence of incidents” recorded. Several units will be placed in strategic places.