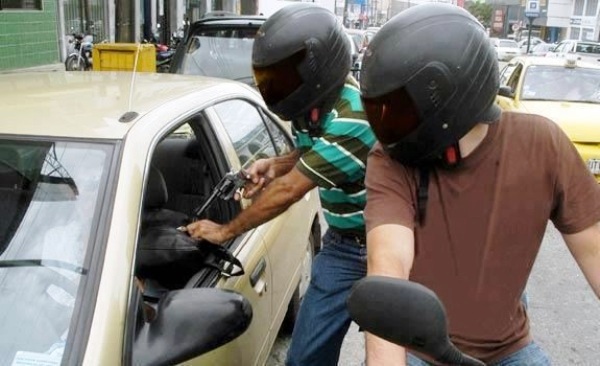 Santo Domingo.- Since President Luis Abinader launched the crusade against crime, integrating the military as a force to assist the police, the expectation of concrete results marks the expectations of citizens.

Yesterday, the police shot dead an alleged criminal, only identified by the alias “Nanito” during an intervention in the La Puya neighborhood of Arroyo Hondo.

He was an alleged criminal, a member of a dangerous gang that had the area in jeopardy, according to a source revealed to journalists from Listín Diario.

While a team of policemen supervised the area of La Arenita, in La Puya, in Arroyo Hondo, “Nanito” began to flee, upon being identified, and then entered a house to hide.