Prepare for an economic hurricane 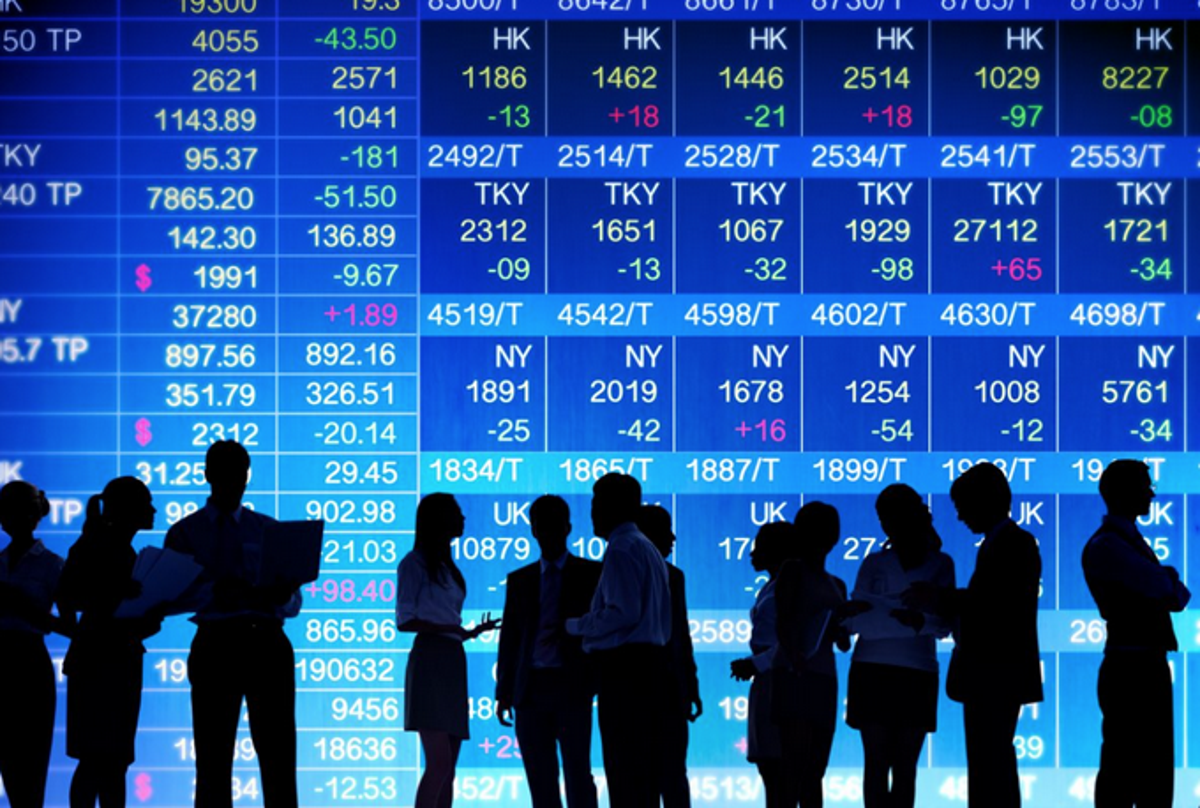 Santiago, DR
Initially, it was predicted that some rains falling in the Gulf of Mexico could become Tropical Storm Alex, the first with a name in the new cyclone season that begins in the Caribbean region.

It didn’t happen like that. Instead, the storm lost strength, had no right to the name, and eventually faded away.

However, it has been the other way around in the case of two statements offered by Jamie Dimon, CEO of JPMorgan Chase, the most significant investment bank in the United States.

At the beginning of last May, speaking at a meeting of financial analysts in New York, Dimon, appealing to a meteorological metaphor, affirmed that “there were big storm clouds on the horizon for the economy, but with the hope that they can dissipate.”

Later, he maintained: “If it was a hurricane, I would tell them that. Nor under current conditions are they like the tsunami that banks faced in 2007 and 2008, when the mortgage market was crashing and several large financial institutions collapsed.”

Indeed, Dimon was not predicting a tsunami, but in subsequent statements earlier this June, he referred to a hurricane that is undoubtedly more damaging than a simple tropical storm.

Assuming his condition again as a natural philosopher, similar to the central character of the formidable novel, From the Garden, by the Polish writer Jerzy Kosinski, he returned to explain the complex phenomena of global finance with a simple meteorological allegory:

He said: “Prepare for an economic hurricane. It’s a bit sunny right now, things are going well. Everyone thinks that the Fed (the central bank of the United States), can handle this. But that hurricane is right there, on the road, coming at us.”

He added: “We just don’t know if it’s a minor one or Superstorm Sandy. You better get ready. You are setting yourself up for a non-benign environment and poor outcomes.”

Hurricane winds
Jamie Dimon is not the only one casting dark clouds on the economic horizon of the United States and, consequently, of the global economy.

The first to do so was Deutsche Bank, another of the giants of global finance. In April’s report to his clients, he warned that a significant economic recession would hit the United States.

The same has been done by Lloyd Blankfein, CEO of Goldman Sachs, another of the world’s leading investment banks, who in May argued that “there is a very high risk that the economy will enter a recession.”

Currently, the US economy is on divergent pathways. On the one hand, some sectors navigate with favorable winds. This is the case, for example, in the labor market, in which the unemployment rate is at one of its lowest historical levels.

At the same time, however, the value of the shares of technology companies, Nasdaq, is plummeting. As a result, the Dow Jones Industrial Average collapses, and companies like Amazon and Netflix decrease profits for the first time in 16 years.

Inflation, reflected in the high prices of food and fuel, is the highest in the last 40 years, leading to a situation of uncertainty, both in the United States economy and globally.

Challenges and warnings
The hurricane winds that drive to consider a deep economic recession in the United States focus on reducing inflation. As a result, the North American government and the Federal Reserve have to reverse the monetary emission policy applied to reactivate the economic growth that has sunk during the Covid-19 pandemic.

To achieve the reactivation of its economy, the United States placed close to 9 trillion dollars in the markets through fiscal and monetary means.

That, which in principle was what logic and common sense indicated as appropriate, seems to have exceeded its magnitude or dimension, now becoming the fundamental cause, of monetary origin, of the rise in prices that since For more than a year, the country has been suffering.

To make the unwanted effect of inflation disappear, the Federal Reserve also intends to apply a so-called quantitative adjustment program or QT in addition to raising interest rates.

The latter consists in the fact that the highest US monetary institution intends to reverse its program to purchase Treasury bonds for nearly 100 billion dollars each month.

That naturally escapes the imagination. Nothing like this has ever happened in the economic history of the United States. Close to 9 trillion dollars will have to be withdrawn from the market this year, dramatically reducing the circulation of money.

Consequently, the economy, really and effectively, will enter a recession. Stock markets will crash. Consumption will plummet. Foreign travel will decrease. Remittances will go down.

All this could worsen even more, causing a phenomenon of stagflation due to Russia’s war in Ukraine, which drives up fuel and food prices, and the confinement in China due to the outbreak of Covid, which disrupts the global supply chain.

For a country like the Dominican Republic, whose post-Covid economic reactivation process has depended fundamentally on three external factors: remittances, tourism, and free zones, it is time to place our meteorological services and 911 on alert so that, in this way, our economy will not capsize due to the coming hurricane.

Our greatest wish is that, like Tropical Storm Alex, it will weaken and fade away.

Does it really matter? When we already killed of this planet we live on? To me it looks great If this poisoning economy fails totally, rather crashed economy than no air and clean walter.