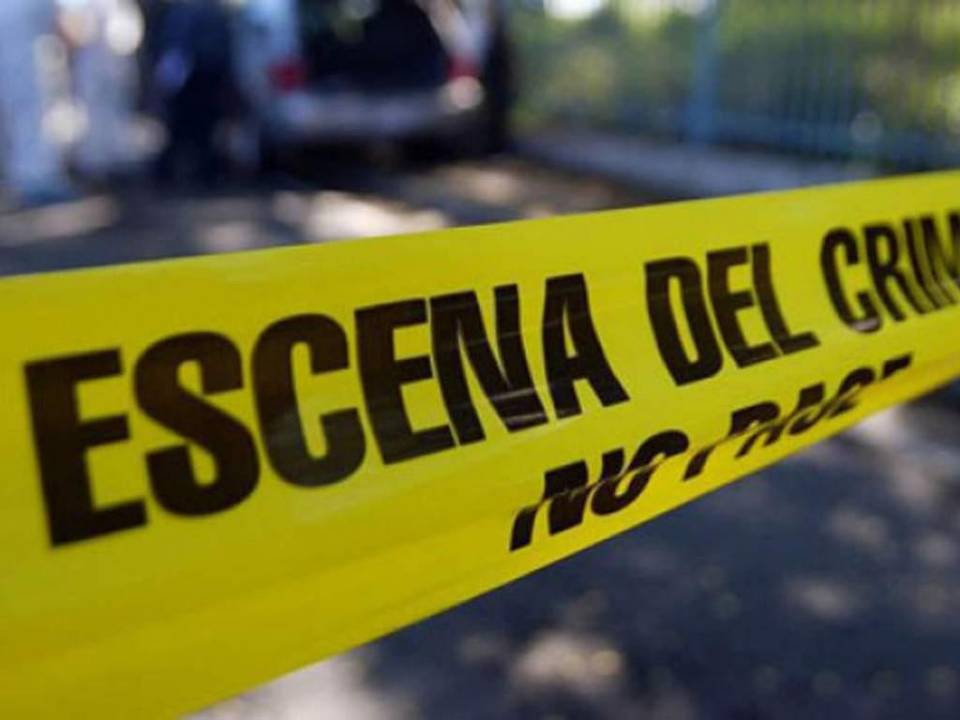 Santiago. A security guard was killed, and another person was wounded with a knife in a robbery at the Cementos Argos company, located on the Joaquin Balaguer highway, where four dogs were also killed.

Meanwhile, a woman was found dead in her residence; it is believed that she was killed to rob her in the Don Pedro community of this city.

Leonor Franco Morel died on Sunday from stab wounds to different body parts. According to reports, the assailants, so far unknown, first killed the animals, then the security guard, and later beat a company driver who was on the scene.

The injured is Luis Enrique Ventura, who was beaten with a piece of wood.

Read more: Robbers dressed as soldiers kill a man and wound another on Núñez de Cáceres Street.
It was reported that the rogues made off with cash and other valuables from the company.

The National Police said they have identified those responsible for the crime and are actively looking for them to apprehend them and bring them to justice.

It was reported that the woman had recently arrived from the United States and had 3 thousand dollars in her house that supposedly was missing from the premises. Her body was found this Monday in her home in the Don Pedro community.