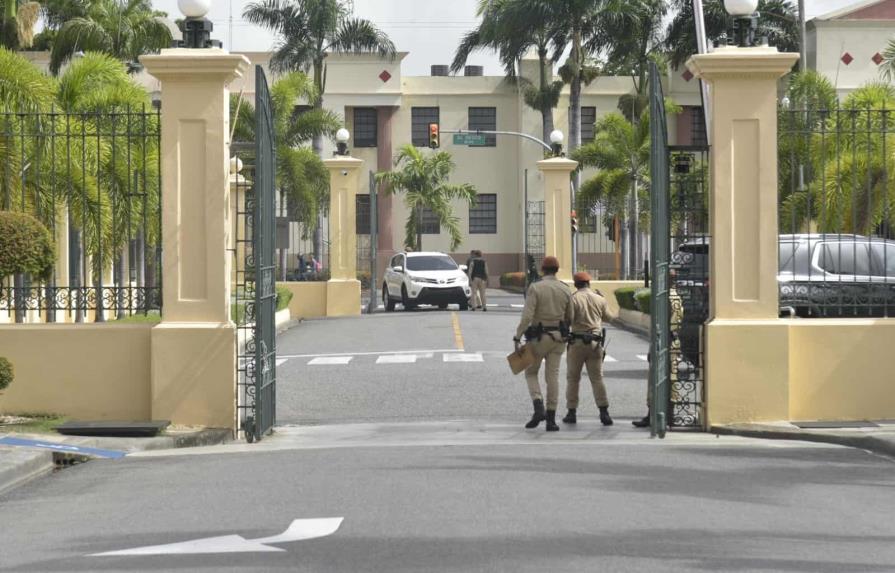 Santo Domingo.- The security protocols to enter the National Palace are stricter this Tuesday morning, one day after the assassination of the Minister of the Environment, Orlando Jorge Mera, in his office of the institution he directed.

The soldiers who guard the entrance to the Government House require those who are going to access in vehicles to lower all the windows and open the luggage compartment for the purpose of a visual inspection before allowing entry.