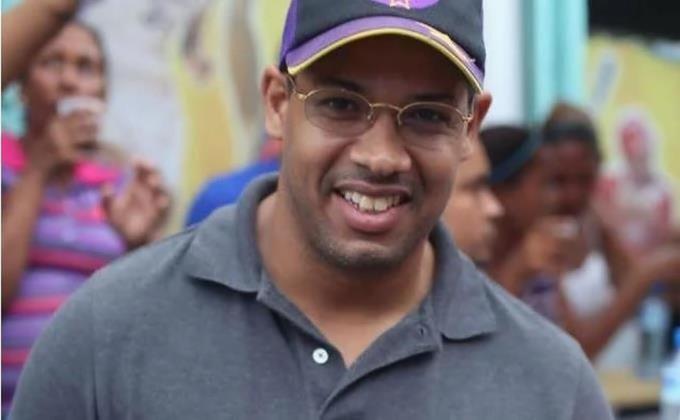 Santo Domingo.- The Justice Ministry presented before the Second Collegiate Court of the National District several witnesses to establish the movements carried out on October 11 by the accused Argenis Contreras after the death of the lawyer and university professor Yuniol Ramírez. The murder rocked the country.

They also presented the testimony of Hilario Rafael Santo Polanco. Through his statements, they established that he is dedicated to towing services and that the accused Víctor Elisander Ravelo Campos (El Herrero) hired the services of a tow truck to take a vehicle to the parking lot of the Metropolitan Office of Bus Services (OMSA). ). The vehicle would have been evidence of the crime, says the prosecution.