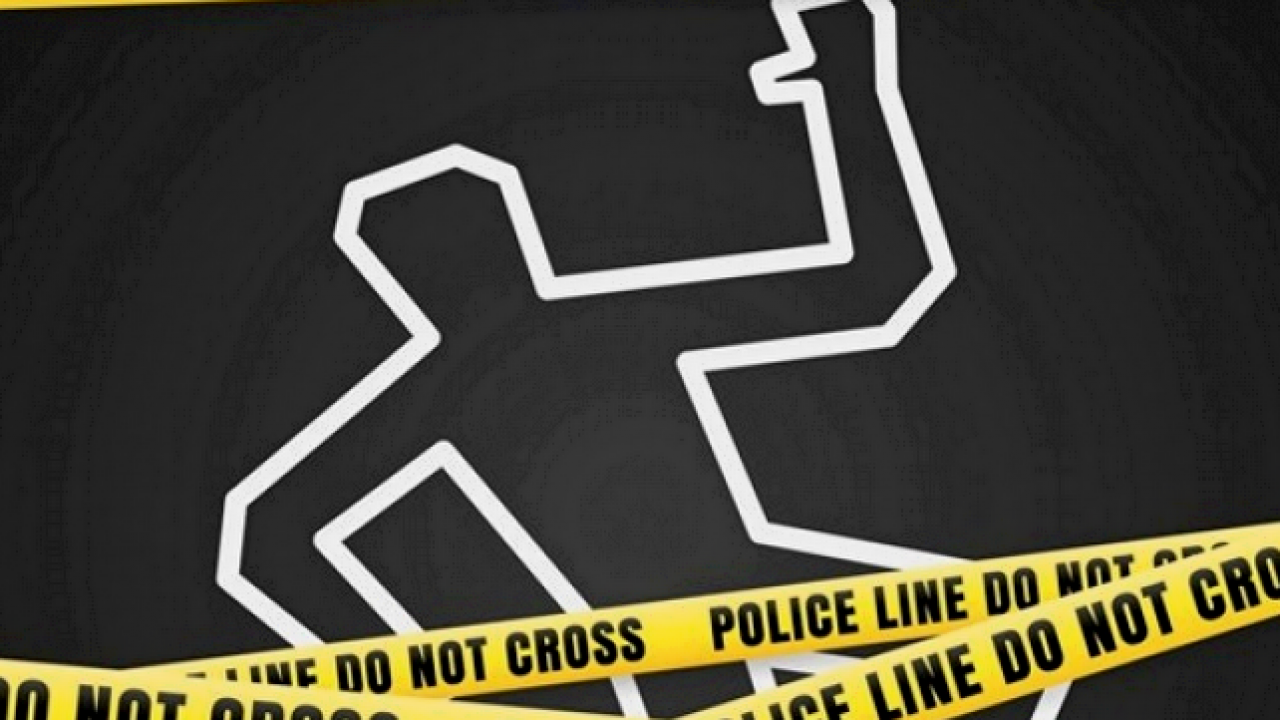 A person killed a married couple and injured two other citizens in a confusing incident on Tuesday night in Santiago Rodríguez.

The married couple who lost their lives responded to the names of Kendry and Marielis Vargas, while among the injured is Erlin Gómez, better known as “Tito Tour,” who is a councilor for the Fuerza del Pueblo party in the municipality of Santiago Rodríguez.

Meanwhile, the other injured person is a bus driver only identified as “Chiky.”

The shooter would have been Carlos Rodríguez García, provincial representative of Industry and Commerce. The incident was recorded while those affected were sharing in a food vending establishment in a fuel station.

Dozens of onlookers arrived at the scene, and several members of the National Police were assigned to the Central Directorate of Investigation (Dicrim). The latter is investigating the circumstances in which the incident occurred.

This morning the senator of the Santiago Rodríguez province, Antonio Marte, offered his condolences to the families affected by the incident, indicating that he will pay attention to the outcome of the case.

“I deeply regret what happened in my province, where an incident left people dead and injured. I express my condolences to the families of the deceased and my solidarity with the injured. I will be attentive so that this sad news with which I woke up this morning is clarified,” the senator wrote on Twitter.

The most bloodiest Dominican democracy ever! Enjoy your democracy!