Members of the Armed Forces are trained to deal with criminals, say experts 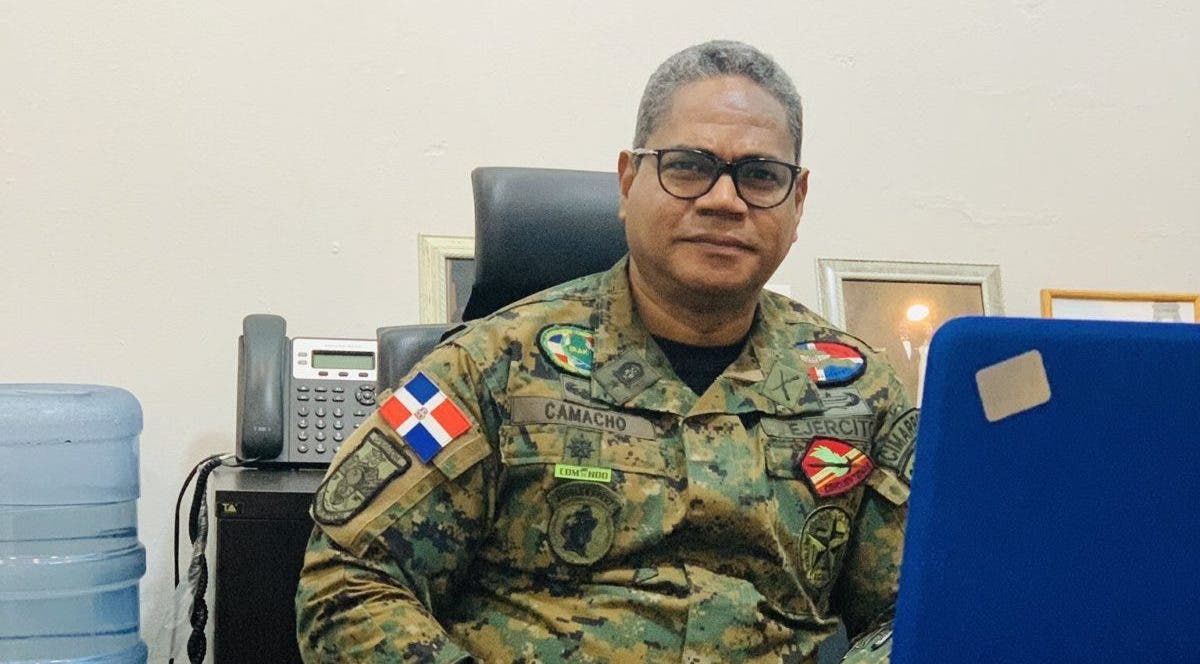 Army inspector general, brigadier general Angel Camacho Ubiera, assured that the Armed Forces members are trained in character to face any conflict, including armed criminals who confront them during the security operations they carry out in neighborhoods of the country.

He affirmed that the participation of the members of this entity in the Citizen Security Plan, ordered by President Luis Abinader, is military and of support to the Police to reduce the criminality and the wave of robberies and robberies overwhelm the population.

He indicated that with the participation of the military in police operations, criminal acts would drop considerably. Therefore citizens will be able to travel without fear of being assaulted by criminals.
“With this military operation, together with the police carrying out operations in the neighborhoods, you can be sure that criminal acts will be significantly reduced,” he said.

He added, “it is unfortunate, but in this work of safeguarding security, there may be casualties because many criminals choose to confront the patrols, so they are forced to repel the aggression.”

“We in the military are trained in character, so when a situation occurs where there are casualties, we know what to do to overcome it immediately,” he insisted.

He said that the Armed Forces soldiers are “very motivated” by the support they are giving to the Police in the fight against crime and delinquency.

He clarified, “you know that our participation in the Citizen Security Plan will be until Mr. President Luis Abinader and the Minister of the Armed Forces, Lieutenant General Carlos Diaz Morfa, require it.”

He pointed out that as crime rates are reduced in the same magnitude, the authorities will intensify a wide range of social and educational activities that will contribute to the healthy recreation of the youth.

And yet violences, assaults, shootings, muggings, contraband, illegal trafficking, and robberies continue!
You failed! Period! We read numbers and not speeches or statements. Prove it! Bring peace for at least three months! If you don’t, perhaps a different job as a spokesmen for the dreamers should be your job!

The military are being used as a crutch for the police signals a rise in crime the government cannot check without additional bodies,

The army inspector general may be gracious with his assessment of the abilities of the troops. After all, he has to have a positive monologue with the media to send a message to calm the public.

The big picture the government is slow to respond to the needs of the public. There are not enough trained police, compounded by police who are soft in their duties that has lead to this enforcement crisis. The criminals know this is an enabler for them to continue their wrong behaviors.