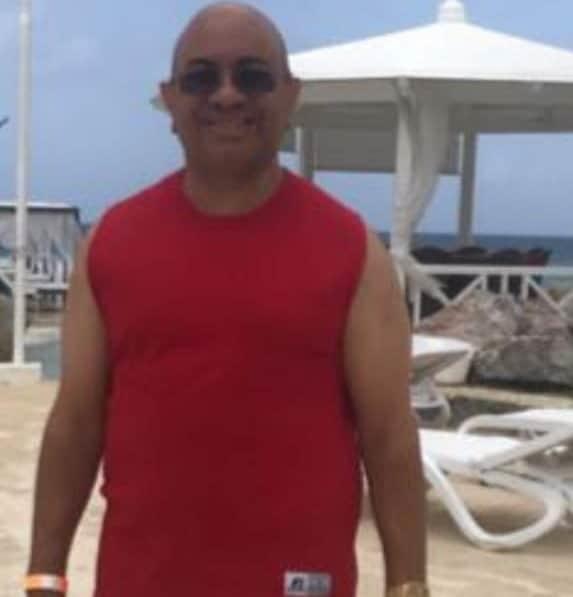 Santo Domingo.- Fausto Miguel Cruz de la Mota (Carandai) went at 9:30 a.m. this Thursday before the Permanent Attention Office of the National District, where a judge would hear arraign him for the murder of the Minister of Environment, Orlando Jorge Mera, but the hearing was postponed.

Judge Juan Francisco Rodríguez Consoró accepted a request from the lawyers of Jorge Mera’s family, who asked for time to review the file and file a formal complaint as civil authors in the process.

The hearing was set for next Saturday morning.

The accused, described by the Justice Ministry as a “cold and calculating murderer,” seemed calm, while he was escorted from the provisional jail to the courtroom