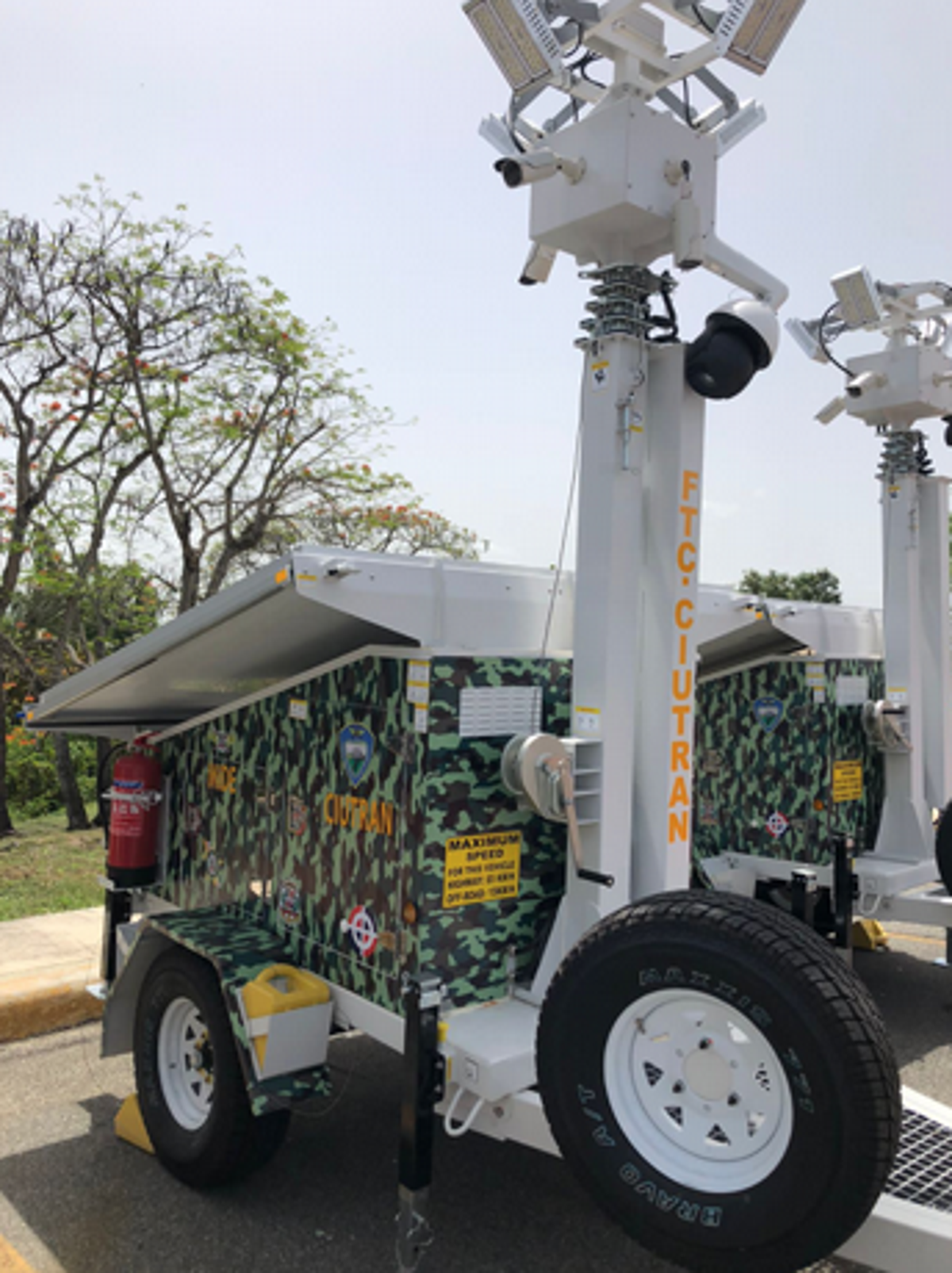 The modern technological towers will allow preventive monitoring, in addition to recording in high definition, keeping a record of incidents and criminal acts.

The modern technological towers will allow preventive monitoring, in addition to recording in high definition, keeping a record of incidents and criminal acts.

Ciutran is defined as a military body of the Ministry of Defense in its mission to safeguard the integrity and peace of citizens, which installs and operates the technological towers for surveillance and support to the National Police in the fight against common crime and criminality.

In a press release, Ciutran informed that this is part of the government’s disposition for the military and the Police to carry out joint patrols to respond better against crimes, robberies, thefts, and other crimes that affect the citizens.

A week ago, the National Police and the Armed Forces started joint operations “My Safe Country” to fight crime.

The police force was joined by more than one thousand Armed Forces soldiers, distributed in the neighborhoods of Greater Santo Domingo and provinces of the country’s interior, where criminal acts occur at any time of the day or night.

Suspect these towers were meant by used by the military for border operations. Guess the increase of criminal acts within the country has forced the government to decide where to put the equipment to best use.

If not maintained, many will not function and the uniformed think that visible appearance of these will potentially deter the bad guys from doing antisocial acts.
BTW, the border is as dangerous as the capital so do not reallocate resources from the border to the capital. Doing so and you will be held responsible for the trafficking, contraband, and felling of trees!

It is evident the closest tower in the photo has a damaged or unattended camera mount in the box structure. The camera is hanging by its cable.