In some places patrolling is more visible than in others 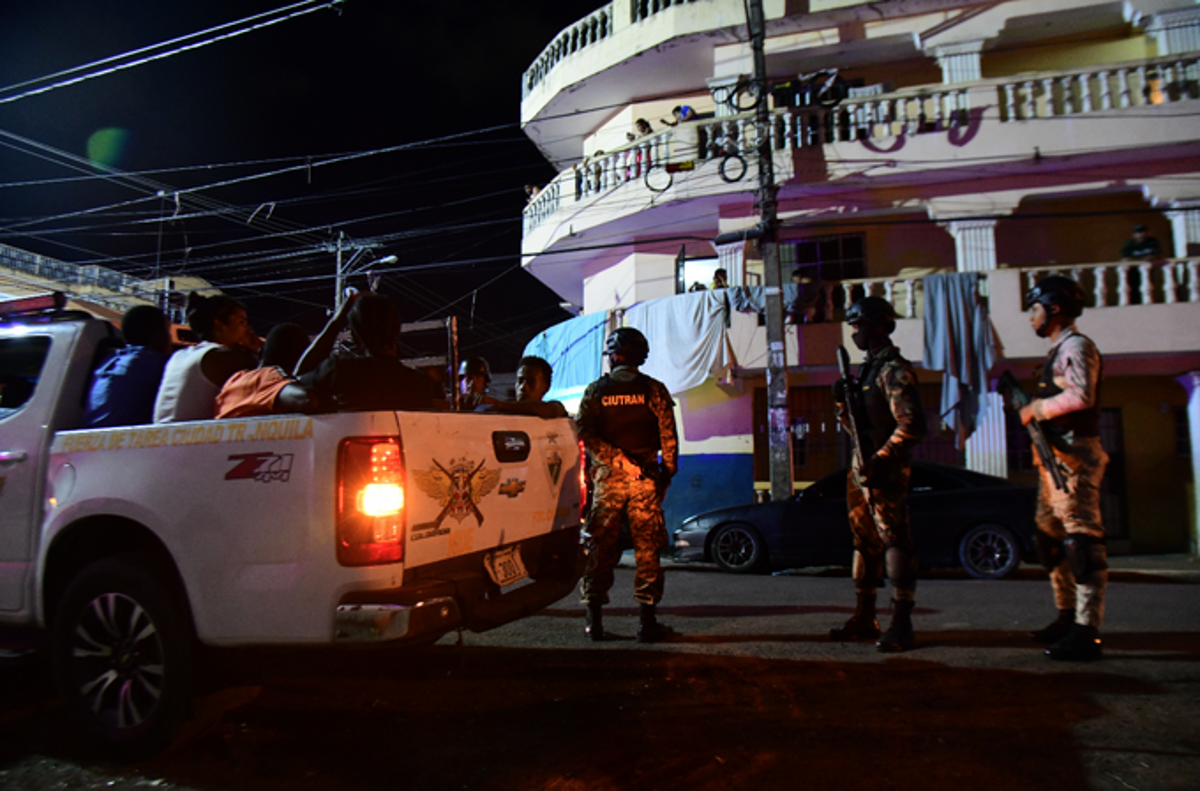 The mixed patrols were arranged by President Luis Abinader in the face of the wave of robberies and assaults in the country. FILE/LD

As part of the report on progress in the first week of mixed patrolling, law enforcement authorities revealed that people already have a better perception of safety on the streets; however, this result, released on Thursday, has found partial or nil in society.

During a team tour from Listín Diario through different sectors of Santo Domingo, some citizens claimed that they had not yet seen “not even a policeman,” while others thought the opposite.

“More or less.”
Alexander Manuel, for example, stated that he had noticed a reduction, but not by 25% as specified by the authorities.

On her side, Magalys Ramírez, also from the sector mentioned above of the capital, explained that “the thing is more or less” and that the patrol units are passing but “not much.”

Others who argued along the same lines were Amancio Toribio and Casildo Moreno, both merchants in the San Carlos neighborhood.

“Yes, it has gone down a bit,” said Toribio, while specifying that the effectiveness of the operation cannot yet be evaluated because, as he said, “it is too early for that.”

Meanwhile, Moreno said that it has dropped because “criminals are hiding” and that we have to wait at least a month to assess the efficiency of the mixed operation that took to the streets last Thursday, the second of this month.

Negative
Contrary to the previous testimonies collected, residents of the Pantoja and Villa Francisca sectors maintain that the data in the report does not correspond to the reality they have to live in daily.

Andrés Urbaez, who has been prowling the streets of Villa Francisca for three years, said that “they (the authorities) cannot say that because they have not really reached the hot neighborhoods.”

“They have to come here, see the crime here, ” the resident added.

Likewise, José Antonio Sánchez, a resident of Pantoja, indicated that the patrols only pass through the main streets and do not penetrate deep into the communities.

Last Thursday, the 2nd of this month, President Luis Abinader ordered the joint operation in search of guaranteeing peace amid an increase in crime.

The president adopted the measure in the face of the growing wave of robberies and robberies at any time of the day and night, many of them committed by criminals who travel on motorcycles, cars, and even jeepettes.

FIGURES
Results.
The Director-General of the Police, Major General Eduardo Alberto Then, explained that during the first week of patrolling, 24 recognized criminals were arrested, and another three with records.

Confiscations.
The senior officer reported that 34 pistols, a rifle, nine revolvers, and the same number of shotguns had been seized in the operations.