National Police seeks to get youth out of gangs in neighborhoods 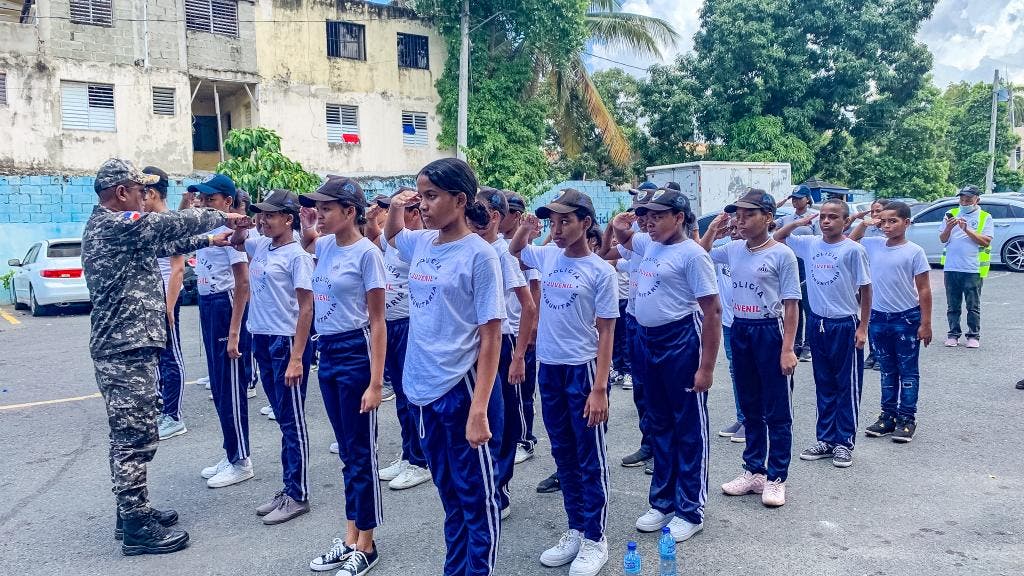 Young people are trained in the operation

The National Police resumed this Saturday the “Community Youth Police” program made up of more than 1,700 boys, girls, and adolescents in different parts of the country to get young people out of delinquency and culminate with gangs in the neighborhoods.

“With the Community Youth Police program, we seek to teach children and adolescents about the advantages of peaceful coexistence, the need to learn to have good behavior based on ethical and moral principles, training in values, discipline, respect citizen and national symbols, emphasizing that society will be as good as the citizens that compose it,” expressed a press release issued by the institution.

The Community Directorate, which Colonel Frank de los Santos Encarnación heads, is part of the educational reform and modernization process carried out by the Director of the National Police, Major General Eduardo Alberto Then, “who is making efforts so that the Police be an entity of proximity to the citizen, in search of proactive, transparent results and open to all sectors of civil society, to achieve greater confidence and provide a quality service to citizens,” said the statement.

With this youth training program, the entity seeks to snatch youth from the gangs in the different neighborhoods of the country.

Program is way over due , this should of been happening along time ago