Strained relationships? The Dominican Republic has denied Haiti twice in one year 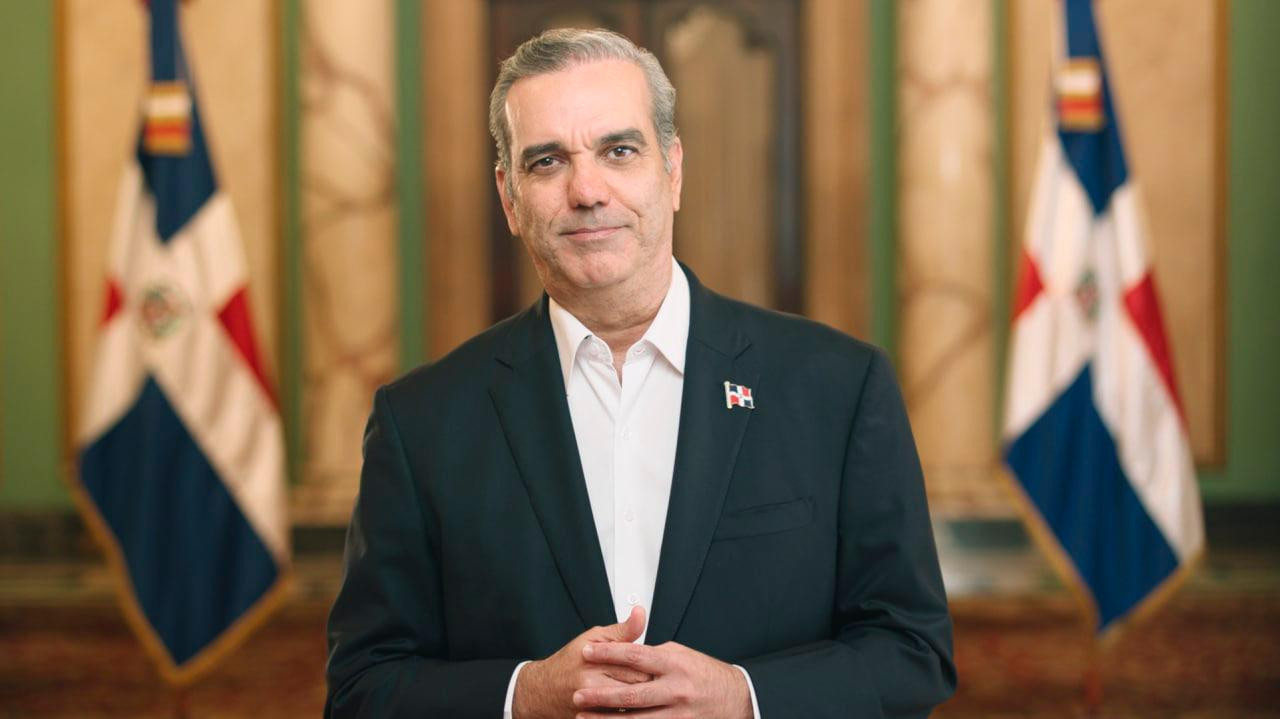 After Luis Abinader assumed the presidency, the Dominican Republic has twice had to deny the statements made by the Haitian authorities after a bilateral meeting between the two nations.

In May 2021, Abinader and Jovenel Moise met in Ecuador, the country to which they traveled for the inauguration of Guillermo Lasso. After this meeting, the then Haitian president stated that both leaders had discussed the construction of the dam on the Masacre River (work that brought rejection and disagreement on the Dominican side) and also decided “not to fall into games of Dominican ultra-nationalists and Haitians.”

“have had in-depth conversations on topics of common interest. As a result, we agreed not to fall into the game of the Dominican and Haitian ultranationalists and to continue working for the benefit of both peoples,” “Moise posted on his Twitter account.

Given this, the Dominican Foreign Minister, Roberto Álvarez, indicated that concerning the dam’s construction, President Abinader had stated that the situation was in the hands of the chancelleries of both nations.

“President Abinader spoke with his counterpart, President Moise of Haiti, in Ecuador, and concerning the issue of the Dajabón River, he only told him that this issue is in the hands of the foreign ministries of both countries,” “Álvarez replied to the published comment by Moses.

After the murder of Jovenel Moise on July 7, 2021, the leading authorities of the Dominican Republic and Haiti had not met. As a result, the issues agreed upon before that date remain in limbo.

The Summit of the Americas allowed Luis Abinader and Haitian Prime Minister Ariel Henry to hold a meeting, after which they offered statements that the Dominican side has denied, but without giving further details of what was discussed there.

This June 9, Abinader and Ariel Henry met at the hotel where the Dominican president was staying. A day later, the Haitian authorities said that at the bilateral meeting, “they agreed to regularize the situation of Haitian immigrants and workers in the Dominican Republic, providing them with identification documents and revitalizing the Haitian-Dominican Mixed Commission.”

Likewise, it was reported that Luis Abinader had accepted the proposal to support the former Minister of Public Health, Florence Guillaume Duperval, for the position of Director-General of the Pan American Health Organization (PAHO).

Similarly, concerning the candidacy in PAHO, he said that he could not define any support since the Government of Panama also has a candidacy.

What in January 2021 seemed like progress in the relations between the Dominican Republic and Haiti, with agreements for the construction of infrastructure and the implementation of a civil registry, has entered a limbo exacerbated by the crisis and insecurity in which the people find themselves. Haitian.

The construction of general hospitals in Haiti, the delimitation of maritime borders, and cooperation in energy, agricultural and industrial production, among other agreements, did not advance. At the same time, Jovenel Moise was alive and has now fallen into oblivion.

Likewise, the Ministers of the Environment of Haiti and the Dominican Republic in January 2021 signed an agreement to develop joint plans and actions in pursuit of the conservation of the natural resources of both countries and fight against the adverse effects of climate change.

This pact did not have progress either.

Clashes
What has remained a constant have been the statements issued by Haitian authorities that Dominicans have sometimes rejected.

Such is the case of the Dominican Minister of the Interior and Police, Jesús Vásquez, and former Foreign Minister of Haiti, Claude Joseph. The latter indicated that the Dominican Republic is experiencing an “increase in crime,” as the United States Department of State indicated in its travel alerts.

This upset Vázquez who said that JJoseph’sstatements were “reckless and unwise because the Dominican reality is very different from that of the neighboring country.”

Although he no longer holds this position, Claude Joseph has been energetic on his Twitter account in denouncing the behavior of the Dominican Republic toward Haitians, either showing how Migration agents treated a citizen of that country or before statements issued by President Luis Abinader.

“President Abinader cannot stop using Haiti as a pawn to advance his political agenda. This is a man who doesn’t deliver on his promise at the national level on many issues, but he believes he can use Haiti as his last resort to pandering to ultra-nationalists in his country to win votes. Hypocrisy,” “he said this Saturday.

To the country of Haiti, we elected and give orders to our Dominican president. You are not to pressure our leaders based upon theatrical meetings the two of you might had in the past. Your leadership is also unreliable and subject to chaos.
We, Dominican, have not given permission to anyone to tap into the Dajabon rivers nor to regularize the millions of undocumented foreigners in DR.