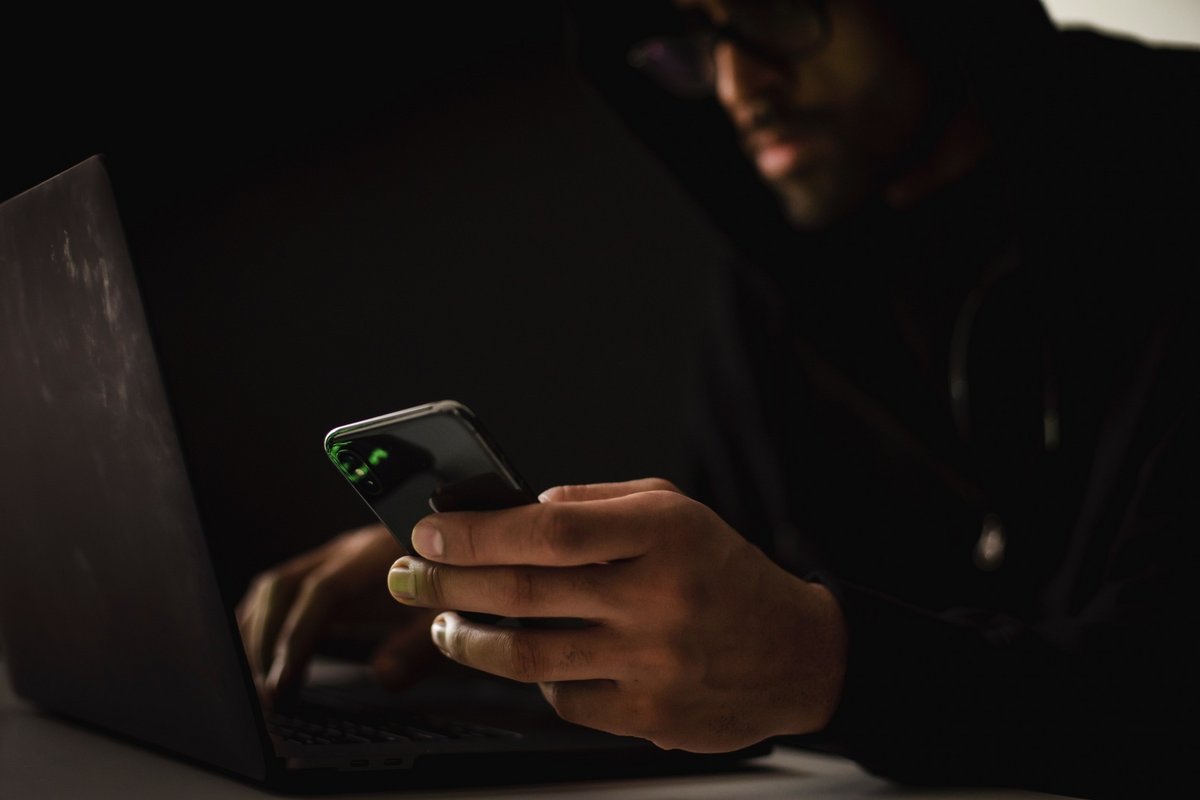 Prosecutors urged parents to exercise extreme vigilance over their minor children and the content they access on electronic devices. Illustrative photo

The authorities arrested Johannes Wilhelm Streese Suárez in Santiago, an alleged member of an alleged transnational criminal organization dedicated to the commercialization and production of child pornographic content and sexual exploitation of minors through electronic means.

Johannes, 21 years old, is accused of producing and reproducing photographs and videos of minors for sexual exploitation through a messaging site that operated in the Dominican Republic and the United States, in addition to sharing links to the same content.

Among the evidence that weighs against the accused are photographs taken from the video chats the accused made with girls, in which he encouraged them to show their private parts.

“Streese Suárez will face charges for violation of article 24 of Law 153-07, on Crimes and High-Tech Crimes, which  sanctions the dissemination by electronic means of images  and representations of a pornographic nature that involve children or adolescents,” he cites a statement issued by the Attorney General’s Office.

An “alert” triggered the investigation.

The Attorney General’s Office indicated that the investigation was mobilized after receiving an alert from the Homeland Security Investigations (HSI) of Philadelphia, United States, an international organization linked to the electronic patrol of these crimes.

The notice of the international entity allowed an extensive investigation to be initiated with which the IP addresses used by the network to commit the crimes were detected.

The Public Ministry maintains that it has sufficient evidence to implement a coercive measure against Streese Suárez.

The Dominican authorities have in their possession laptops, tablets, a CPU, USB memories, cell phones, hard drives, and other electronic devices which, through digital forensic expertise and analysis of electronic devices carried out by the National Institute of Forensic Sciences (Inacif ), the material was found in which sexual abuse of girls is seen.

Referring to the subject, the head prosecutor of the jurisdiction, Osvaldo Bonilla, indicated that the prosecution body would seek the highest possible sanction against the accused due to the negative impact that this criminal activity produces on the lives of children when criminals of the world hide behind electronic devices to harm.

Bonilla also urged parents to exercise extreme vigilance over their underage children and the content they access on electronic devices to prevent them from becoming victims of these criminals.