National Police highlights advances in the reform of the institution 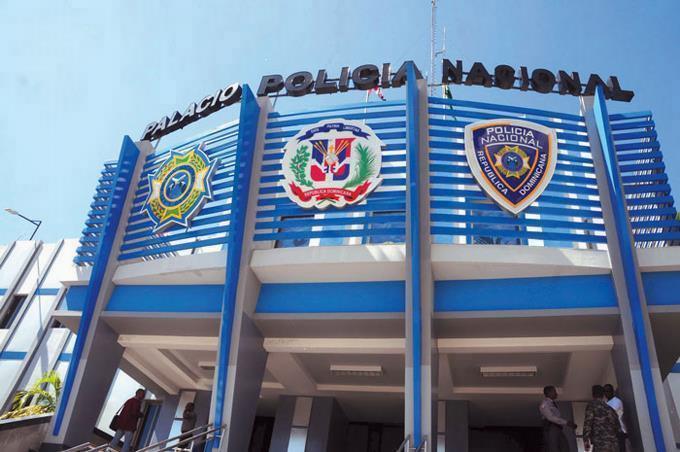 The National Police has made significant progress on different axes such as prevention, the dignity of its agents, education, infrastructure, logistics, and technology.

Among the most recent improvements is the installation of video surveillance and listening cameras in 339 patrol units distributed in different parts of the country, including the communities and sectors that appear within the “My Safe Country” program, executed by the Ministry of the Interior and Policeman.

Through a press release, the institution of order highlights that in Santo Domingo Oeste, some 270 patrols use body cameras.

Likewise, the Central Directorate of Intelligence of the Police set up a specialized area to analyze information published in open sources, especially on social networks, on issues related to citizen security that will allow avoiding indiscriminate arrests.

Currently, 500 police officers receive training in Human Rights and human relations through an educational agreement created thanks to a deal signed by the National Police and the Ministry of Higher Education, Science and Technology (Mescyt).

In that exact order, the PN agreed with the National Institute of Professional Technical Training (Infotep) to execute a training plan for its employees and their direct relatives.

Another agreement that the law enforcement entity has made to improve the training of its agents is the historical collaboration agreement with the Autonomous University of Santo Domingo (UASD), where the primacy of America agrees to give up its classrooms to provide training to police assets.

With the salary increase ordered by President Luis Abinader, a response was given to the social clamor that demanded a more decent salary for the police.

According to the statement, in addition to the salary increase, the delivery of cards with which the institution members can travel for free on the Metro, OMSA, and Cable Car, also dignifies and positively impacts the economy of the uniformed.

In terms of health, for the first time, the agents went from the Basic Plan to the Maximum Plan of the National Health Insurance (Senasa), which will allow them to have more excellent coverage of health services.

The letter indicates that within the objectives achieved by Then in its eight months of management, there is the swearing-in of more than ten patronages to support the institution where businessmen and merchants have donated engines to strengthen preventive service and guarantee citizen security.