Odebrecht defendants could get jailed today 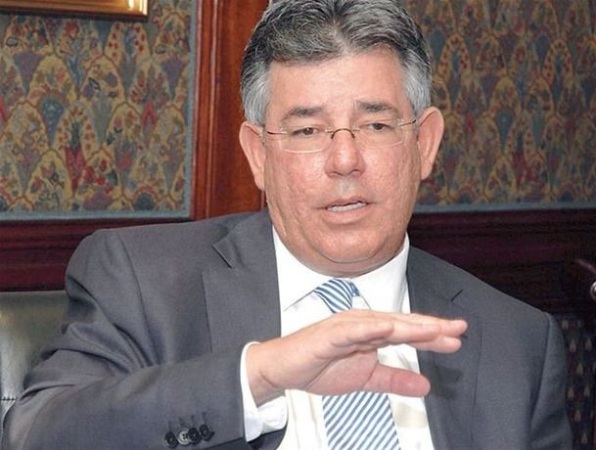 Santo Domingo.- The Court of Appeal is scheduled to hear this Monday the motivations of the Justice Ministry to request an increase in the five-year sentence imposed on Víctor Díaz Rúa, and acquittal obtained by the lawyer Conrado Pittaluga, who were prosecuted by the 92 million dollars that Odebrecht admitted to having paid in bribes to obtain contracts for state works.

The Specialized Prosecutor’s Office for the Persecution of Administrative Corruption (Pepca) is requiring the Court to issue a new sentence of ten years in prison against Díaz Rúa, former Minister of Public Works.

While he wants Pittaluga to have the discharge with which he was favored revoked and sentenced to 7 years in prison, since, despite the fact that in the first degree they did not find sufficient evidence to sentence him, Pepca insists that he was the figurehead of Díaz Rúa.