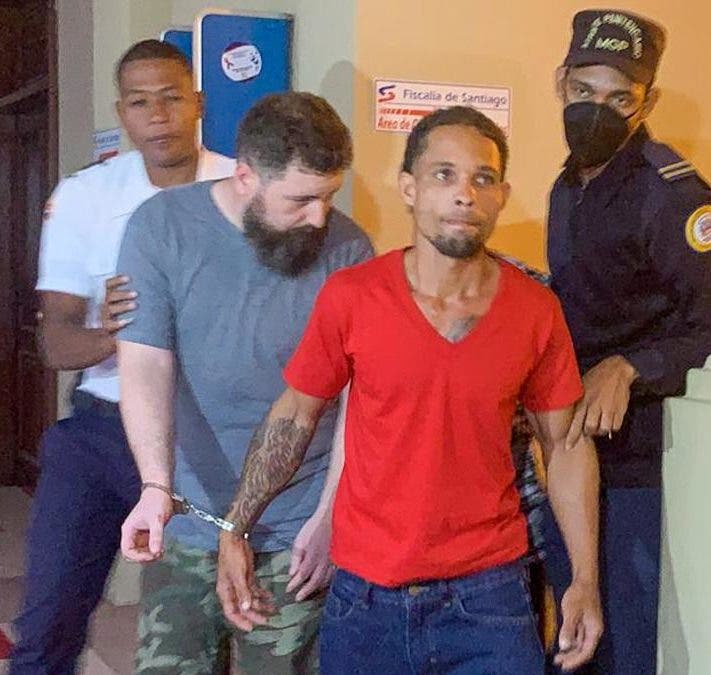 Santiago – The judge of the Judicial Office of Permanent Attention Services of Santiago imposed three months of preventive detention on a member of a transnational criminal organization dedicated to the commercialization and production of child pornographic content and sexual exploitation of minors through electronic media.

According to the accusing body, the accused produced pornographic content and reproduced the material through a messaging site in which links are shared that lead users to photographs and videos with which girls are sexually abused.

The Public Prosecutor’s Office, represented by prosecutors Quirsa Abreu and Heidys de León, said that it filed charges against the accused of violation of Article 24 of Law 153-07 on High Technology Crimes and Offenses, which punishes the dissemination by electronic media of images and representations of a pornographic nature involving children or adolescents.

Also, Articles 26 and 411 of Law 136-03, on Protection and Fundamental Rights of Children and Adolescents.

The Public Prosecutor’s Office explained that the rigorous investigation was initiated from the alert issued to the local authorities by the Homeland Security Investigations (HSI) of Philadelphia, United States, which detected the increased traffic of these contents and was able to establish the IP addresses that the network used to commit the crime.

Among other evidence, the Public Prosecutor’s Office has in its possession laptops, tablets, a CPU, USB memories, cell phones, hard disks, and other electronic devices which, through digital forensic expertise and analysis of electronic devices, practiced by the National Institute of Forensic Sciences (Inacif), the material was found that recorded the sexual abuse of girls.

The Santiago Prosecutor’s Office was confident that the courts would duly punish the accused reiterating the call to parents and guardians to remain vigilant about the content their underage children access through electronic devices.