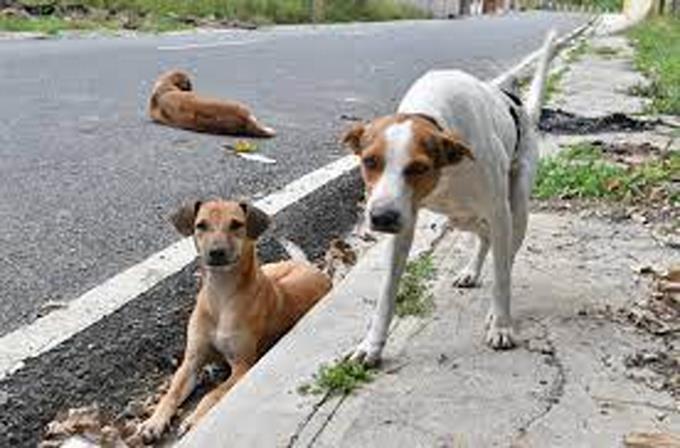 There are three confirmed cases of human rabies.

The Northern Region of the Dominican College of Veterinary Doctors (COLVET) reported yesterday that several human rabies outbreaks had been reported in Santiago, especially Puñal, Matanzas, and Hato de Yaque, where two dogs and a cat attacked humans.

“These outbreaks of rabies show the deterioration due to carelessness of the health authorities on the National Program for the Control and Eradication of Rabies, a very dangerous disease, given its extremely high lethality or ability to cause death to those attacked with bites by these animals,” warn veterinarians.

Dr. Elvis Díaz, president of the Northern Regional Branch of COLVET, linked the outbreak to the neglect of the Rabies Control and Eradication Program.

Also, deficiencies include the lack of training and qualification for the personnel in charge of carrying out the vaccination or applying the biological.

Díaz called the authorities of the Ministry of Health to put their maximum effort and interest in giving an urgent response to the outbreaks in Hato del Yaque, Matanzas, and Puñal while applying prevention measures in the face of the threat of expansion of the dangerous and deadly disease.

Vaccination
Last October, Public Health carried out a National Vaccination Campaign against canine rabies, aiming that no person dies in the country due to this disease.

The director of the Center for the Prevention and Control of Diseases Transmitted by Vectors and Zoonoses (Cecovez), Dr. Manuel Tejada, said that, during the three days of vaccination, they seek to vaccinate more than one million dogs and more than 300,000 cats throughout the national territory.