Child pornography, a crime that has become very recurrent 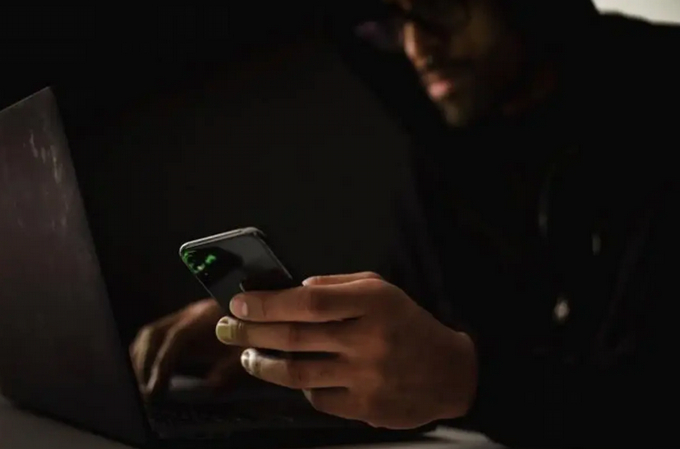 Four years is the maximum sentence for engaging in child pornography. file /ld

Four years in prison is the maximum sentence for engaging in child pornography, a crime sanctioned in the Dominican Republic by Law 53-07 on crimes and high-tech crimes and Law 136-03, which establishes the Code for the protection of children and adolescents.

Submissions
The public ministry has subdued dozens of people who have incurred this type of crime, including foreigners.

In some cases, it has already achieved convictions. In others, the imposition of preventive prison coercion measures.

The most recent submission occurred in Santiago, where last Monday, Judge Cirilo Salomón, of the court of permanent attention of that jurisdiction, imposed three months of preventive detention on Johannes Wilhelm Streese Suárez, accused of producing and marketing child pornography.

The Santiago Prosecutor’s Office and the Specialized Prosecutor’s Office against Crimes and High-Tech Crimes attribute the defendant to belong to a transnational criminal organization dedicated to the commercialization and production of child pornographic content and sexual exploitation of minors through electronic means.

According to the coercive measure request filed by the Public Ministry, the defendant produced pornographic content and reproduced the material through a messaging site in which links are shared that lead users to photographs and videos with which sexually abused girls.

Convictions
Previously, in February 2021, the First Collegiate Court of the Court of First Instance of the Judicial District of Santo Domingo Este sentenced Sergio Heredia to the maximum sentence of four years in prison, from whom the authorities seized 120 videos showing children, girls, and adolescents while adults sexually abuse them.

In April 2019, the collegiate court of Puerto Plata convicted of child pornography and other crimes the German Heinrich Christlieb, who was arrested in May of that year after trying to escape through the Republic of Haiti to Paris, France, after having a measure of coercion According to the public ministry, the foreigner was engaged in sharing and downloading material containing child pornography, in violation of the law.

That same month, in the National District, Eridania Peña Sánchez (Clari) was sentenced to two years in prison for committing the crime of child pornography.

Coercion
More recently, in April 2021, the La Vega permanent care court imposed a coercive measure on a Canadian married couple, accused of child pornography and other sexual crimes against two children. The defendants were Adam Eric Pepper, who was sent to preventive detention for 18 months, and his partner Tracce Lynne Plett and/or Treisy Pepper, with house arrest for the same time, in addition to electronic shackle.

The complaint of these crimes was filed by the mother of one of the children, who became aware of the fact when reviewing a cell phone that Pepper gave her, which contained a video where this defendant was observed touching the genitals of the minor according to informed the Public Ministry.