Covid-19 continues to attack, but symptoms are mild in patients 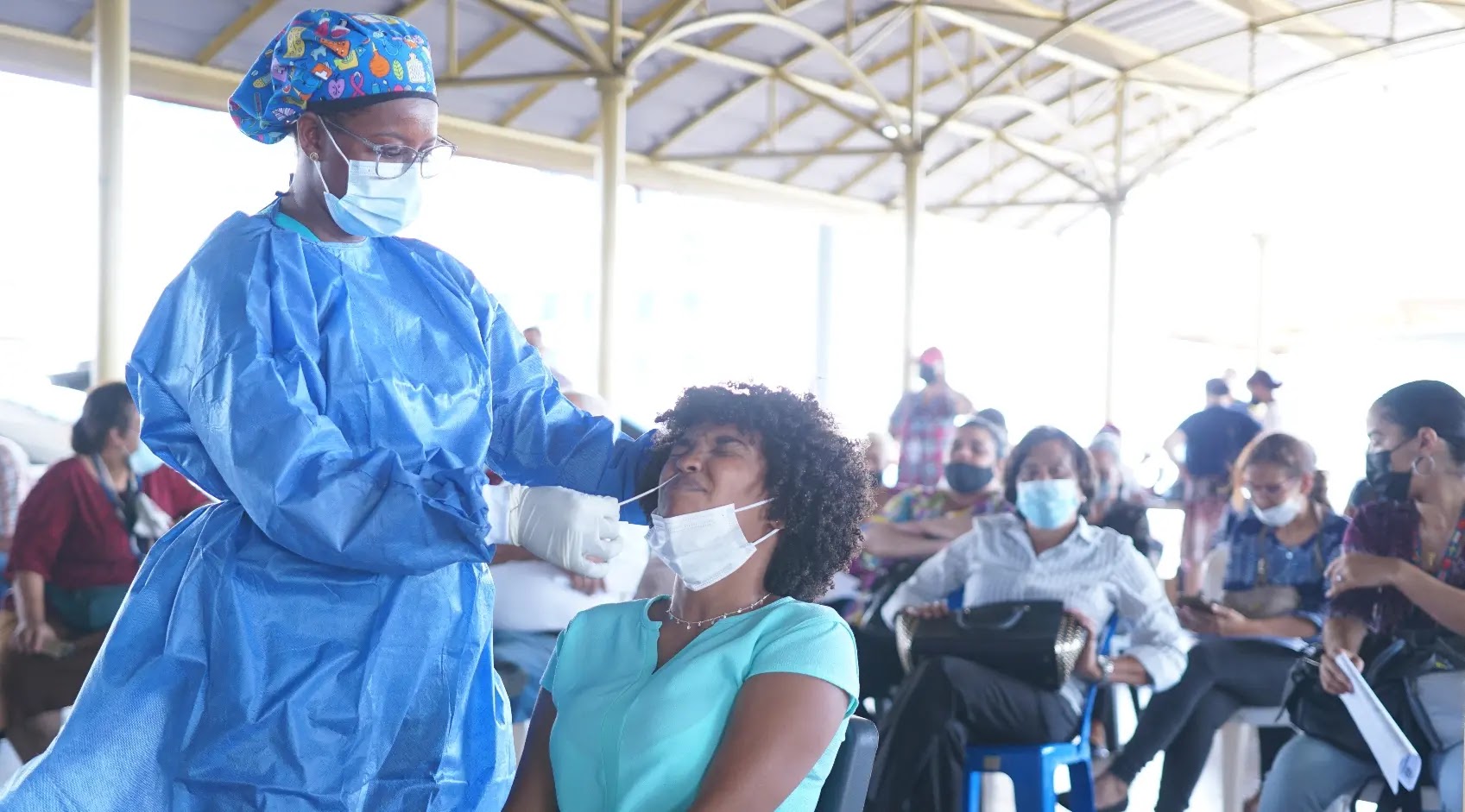 Santo Domingo. -The Covid virus is still active in the population, and more people are turning to sample stations to confirm or rule out whether they contain the virus.

However, most of those infected do not merit hospitalization due to the mild symptoms of the ómicron variant. 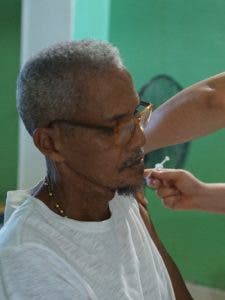 A person receiving doses of the vaccine. Elieser tapiaH

And is that the boom in cases in recent weeks has increased the demand for tests in those positions that previously looked empty.

After 10:00 a.m. yesterday, at the Santo Socorro Maternal and Child Hospital, he had already performed about 100 PCR tests while people continued to arrive.

Meanwhile, the one that works in the Ministry of Public Health (MSP) was full of people looking to know their diagnosis and continued to arrive more people.

No masks
Incredibly, many of the attendees at the sampling stations for the detection of Covid-19 do so without masks, so the health personnel provide them since they can not be in the place without the mask. It should be noted that some took advantage of the fact that the inoculation station is operating in the same place to apply their dose of the anti-covid vaccine.

PCR only
In centers such as those in Santo Socorro and Plaza Central, they were only performing PCR tests, the results of which are delivered within 24 hours.

The health staff explained that people are coming with symptoms, and for travel reasons.
They also indicated that they were seeing more positive cases than last week, in addition to receiving groups from companies where a collaborator tested positive.

Closed schools
The Deputy Minister of Public Health, Robinson Díaz, when asked about some schools that have closed due to outbreaks of the virus, indicated that educational establishments are the safest place for children and that from that ministry, the closure of these has not been ordered.

Yesterday there were 746 infections.
Of those, 701 were added to people with the active virus in their bodies, bringing the total number to 4,215, of which 187 were hospitalized.

Covid-19 vaccination still lags behind
Prevention. While Covid-19 rises with the passing of the days, the National Vaccination Plan continues to lag with the low attendance of Dominicans and three million of the biological pharmaceutical company Pfizer, close to expiring.

Last Monday, four thousand 562 doses were applied in the country, for a total of 15 million 714 thousand 400.
People who encounter two doses of the drug are five million 988 thousand 937.

In the country, seven million 227 thousand 971 first doses and two million 362 thousand 489 of reinforcement have been placed.
Inoculation stations are available in the capital at Public Health, Santo Socorro, Olympic Center; also on the fourth level of Plaza Central, and the Ministry of Defense, among others.