Rabies has affected two dogs and one cat, not humans 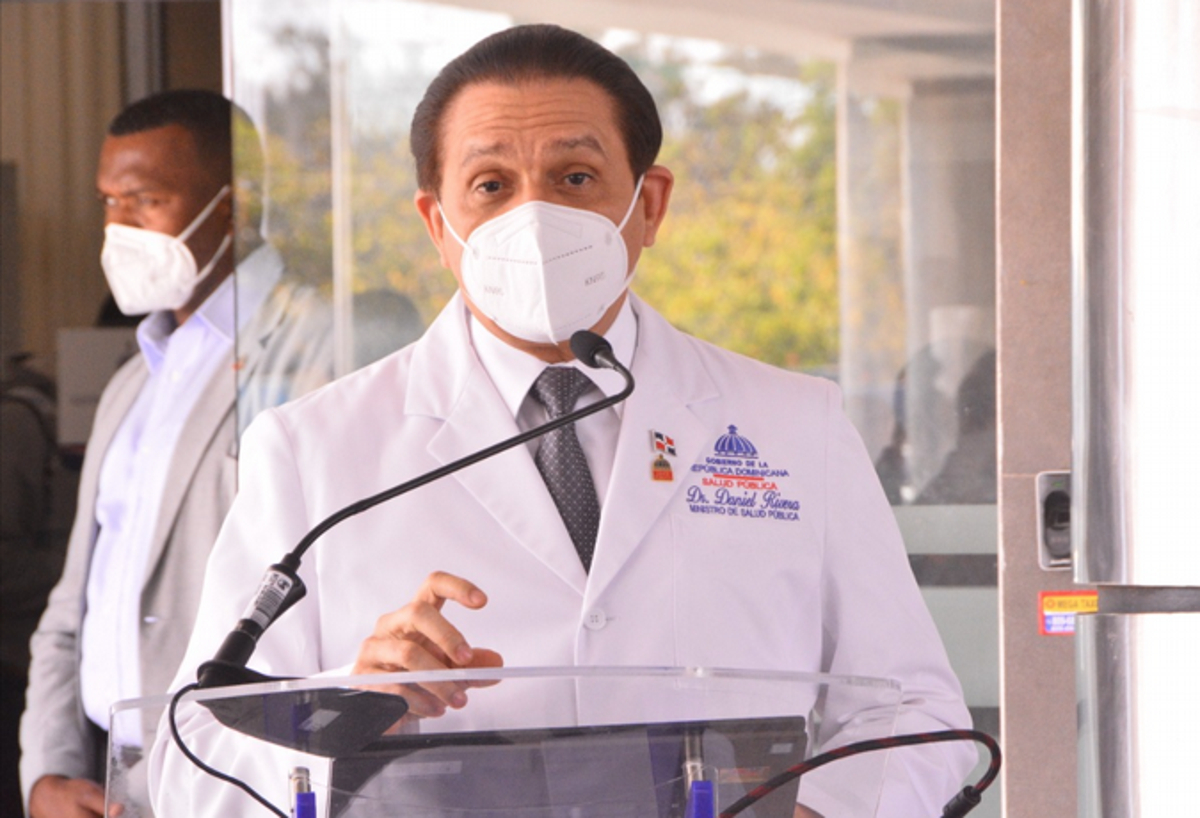 Santo Domingo, DR
The Minister of Public Health, Daniel Rivera, assured yesterday that two dogs and a cat were identified with animal rabies recently in the communities of Santiago but that no case of human rabies was registered.

He pointed out that immediately after the cases were identified, a timely intervention was made, and an epidemiological cordon was established, which allowed to break the transmission and control the situation so that at the moment, there are no contagions.

He recalled that in November of last year and in March of this year, vaccination campaigns for dogs and cats were carried out, covering a large number of the canine and feline population of the country, and reported that there are enough vaccines for people to go to immunize their pets.

In another order, the Vice-Minister of Collective Health, doctor Eladio Pérez informed that last Monday, the process of psychosocial interventions on grief management began for the personnel of the Ministry of the Environment after the shooting death of its minister Orlando Jorge Mera.

He announced that the interventions are carried out jointly with the Psychology department of UNIBE.

Let us pray what the minister says is true. However the public’s trust in what government says is soft. It would not be unfair to think there have been or are recent cases of human rabies that have escaped the eyes of the Ministry of Public Health. They can’t be everywhere.