Because of the warming, we have to build dams 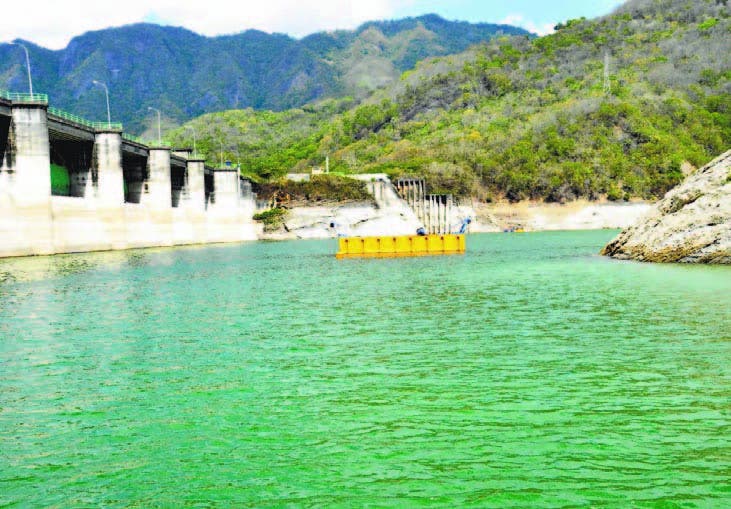 The engineer Osiris de León affirms that although the average rainfall in the country is still 1,550 millimeters per square meter per year, its distribution has varied due to climate change, causing torrential rains and extreme droughts.

He indicated that this implies that it is necessary to think about proper water management since, previously, the rains were evenly distributed throughout the year, which has varied.

He referred to the case of Puerto Plata, where in November 2016, 1,200 millimeters of rain fell per square meter, which must have been the water for the entire year in that locality.

“That means that people who live in a certain hydrographic basin can receive torrential rains that damage agriculture and homes and then enter a long period of drought where the river has no water and agriculture is affected and the community also.”

De León explained that under this scheme, the only option left is to build as many dams as possible so that when it rains torrentially, the water is retained in the reservoirs, and from there, it can be derived in a regulated manner.

“The idea is to store a lot of water when it rains torrentially to distribute that water in the aqueducts and irrigation canals. If that water is managed rationally, it will last for you until it rains again and the reservoirs are filled again.”

He said that significant investments must be made so that dams in each river can store that water and that it is not lost in the sea.

He argued that the conditions at the atmospheric level are changing due to the high concentration of carbon dioxide that is blocking the exit of solar radiation and the planet is heating up, and that heating is alternating the pattern of rains.

He indicated that the best option is still to store fresh water and not desalinate sea water, whose economic and environmental cost is very high due to residual salt.

He indicated that it is necessary to agree on which places should prioritize dam construction for the next 20 years.

Where are the dams and aqueducts in the tourism east?