They killed a cab driver to take his vehicle and will now serve 30 years in prison. 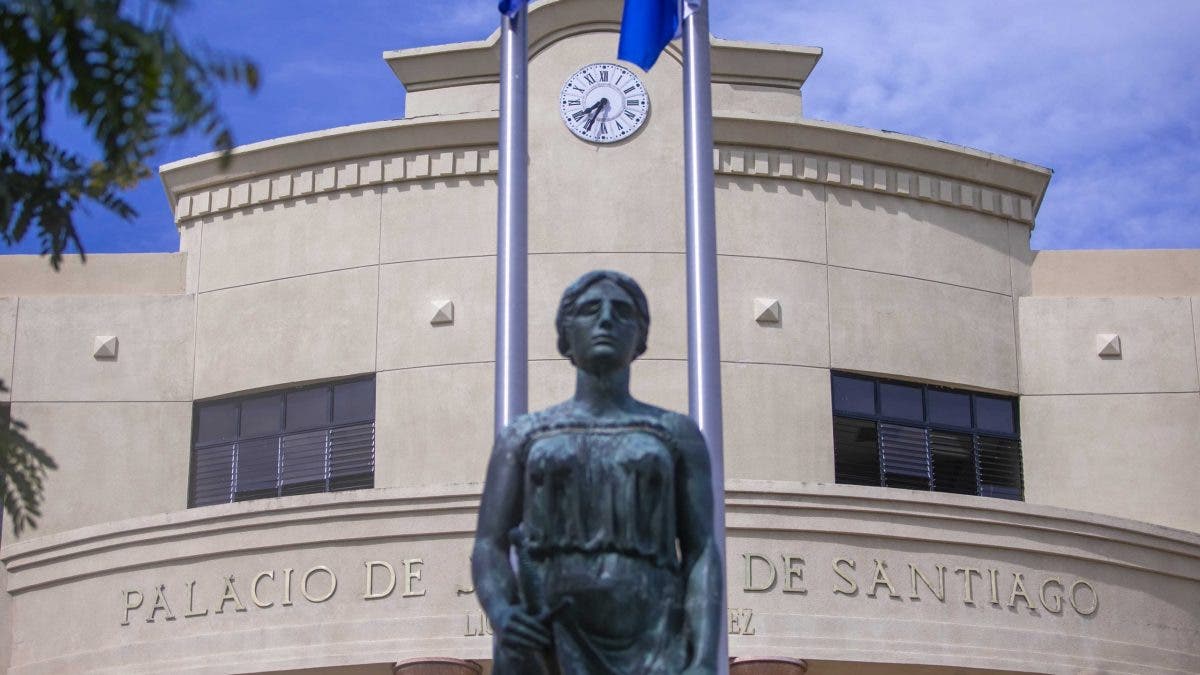 SANTIAGO – The First Collegiate Court of this jurisdiction sentenced to 30 years of imprisonment. Two men were found guilty of murdering a cab driver, whom they beat with a metal pipe to rob him of his vehicle and other belongings.

The evidence provided by the Public Prosecutor’s Office against Anthony Rodriguez, alias El Pelotero, and Escarling Hidalgo Molina convinced the judges to sentence them for the crime against Pedro Ezequiel Veras Quezada.

The magistrates Juan Carlos Colón, Sergio Augusto Furcal, and Claribel Mateo accepted the prosecution’s request and the evidence on the accused’s responsibility in the facts.

The prosecutor Jenniffer Rodríguez detailed that the charges against the perpetrators are the association of criminals, homicide, and robbery with violence, crimes described and sanctioned in articles 265, 266, 295, 304, 379, and 382 of the Penal Code.

In her account of the factual theory, the prosecutor referred that the cab driver’s body was found on 28 May 2020, two days after he was killed, among some bushes in La Barranquita, in the southeast of Santiago. He explained that the victim had severe blunt trauma to the encephalic cavity.

The theory of the facts indicates that Anthony Rodriguez requested by telephone the cab service, to which Veras Quezada responded by driving up in the Kia car, model K5, gray color, of which he would later be robbed.

The two men hit him on the head and other parts of his body and dragged him to some bushes. From there they fled with the vehicle, the cell phone and other belongings of the victim.