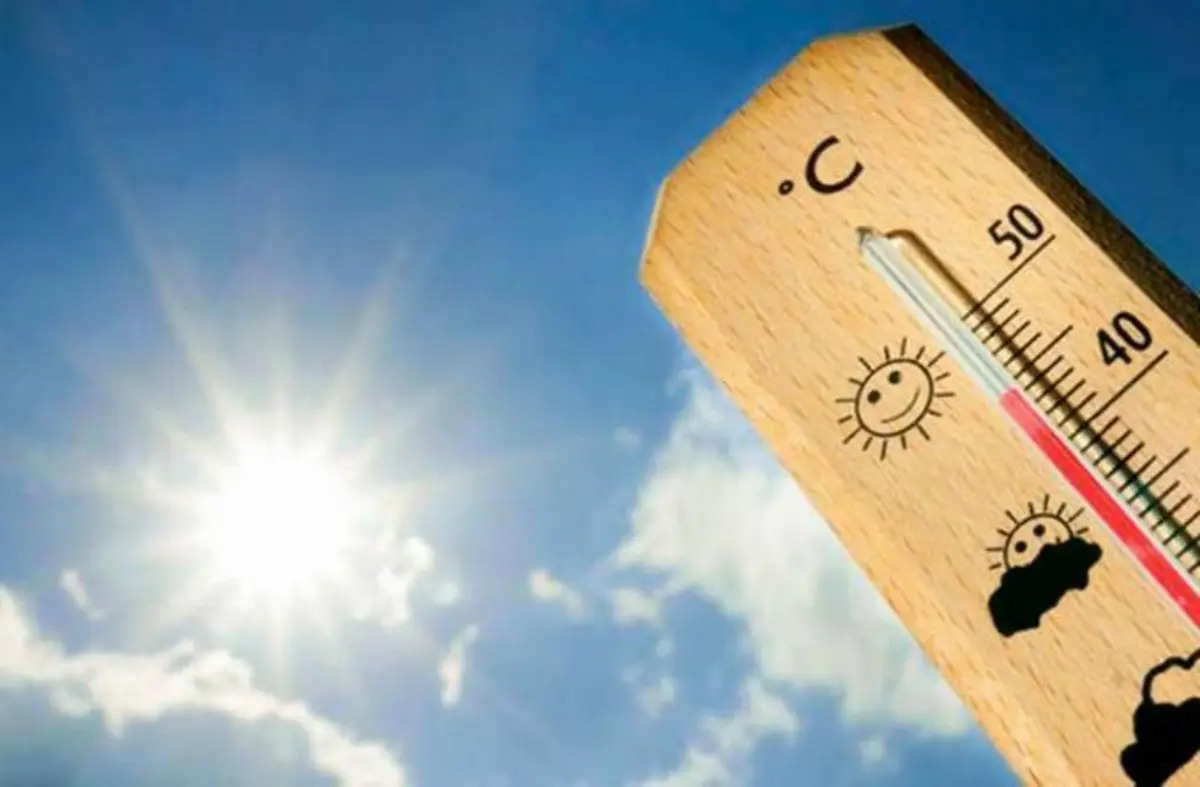 Onamet maintains its recommendation to the population to drink enough fluids, wear light clothing, and avoid prolonged and unprotected exposure to the sun’s rays, mainly for older adults and children.

The incidence of an anticyclonic system on the national territory and the presence of dust particles from the Sahara will cause a low probability of significant downpours in the country.

However, according to the weather report issued by the National Meteorology Office (Onamet), during the afternoon of this Monday, clouds will cause light rains over some localities.

These isolated precipitations will occur mainly in the northeast regions, the Caribbean coast, and the Central Mountain Range.As for temperatures, according to the entity, the heat will increase during the course of this Monday, the start of the work week.

In this sense, Onamet recommends that the population drink enough fluids, wear light clothing, and avoid prolonged and unprotected sun exposure, mainly to older adults and children, because they are the most susceptible.