Investigation into alleged kidnapping in Haiti 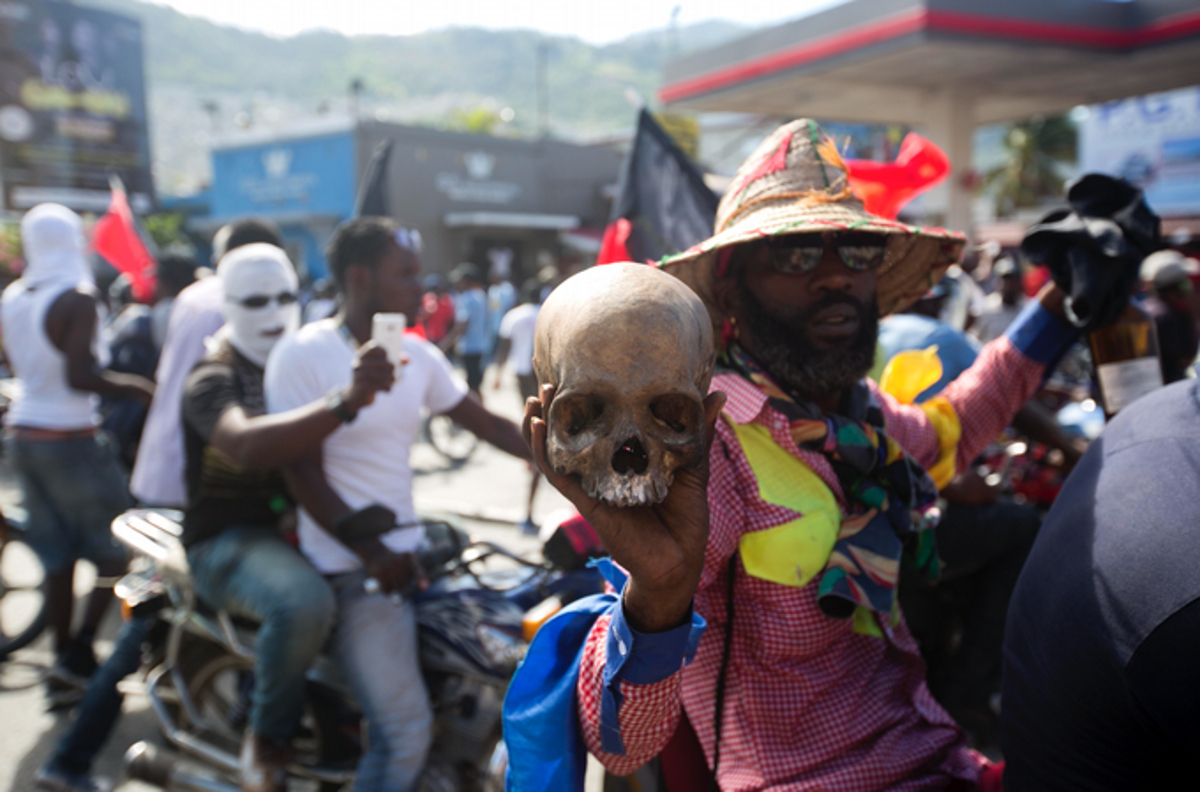 Santo Domingo, DR
Dominican and Haitian authorities are investigating the alleged kidnapping of a Dominican truck driver in Haiti who had entered that country last Friday to deliver a shipment of soft drinks.

According to his brother, Genaro Hernández, he was kidnapped by a Haitian armed gang member, Le Colé. Hernandez explained that his relative crossed into Haiti through the Jimani pass.

However, he did not specify if the alleged kidnappers had asked for ransom. Instead, he stressed that other truck drivers, who also travel to Haiti, told him that his brother was in the hands of the Le Colé gang.

He indicated that Haitian and Dominican authorities are investigating what happened.

Kidnappings are frequent in Haiti, and the gangs extend to towns and Districts in the North and Northwest of the neighboring nation near and en route to the Dominican border.

Several Dominican carriers have been victims of kidnappings in towns in the North of Haiti. However, they have been later released after intense efforts by Dominican authorities with their Haitian counterparts.

Different Dominican sectors have expressed concern about the rise of gangs in the neighboring nation.

The gangs are the authority in Haiti

And these Haitians want us to respect them, how ??? Dominicans can’t even cross over to theirs side without having some type of problems with them ? No wonder they get mistreated every where they go.

To all Dominican, you are prohibited from visiting or doing business 1n that country. Do so at your own peril. No one will rescue you! No more marriage with that country!