No beds for the mentally ill 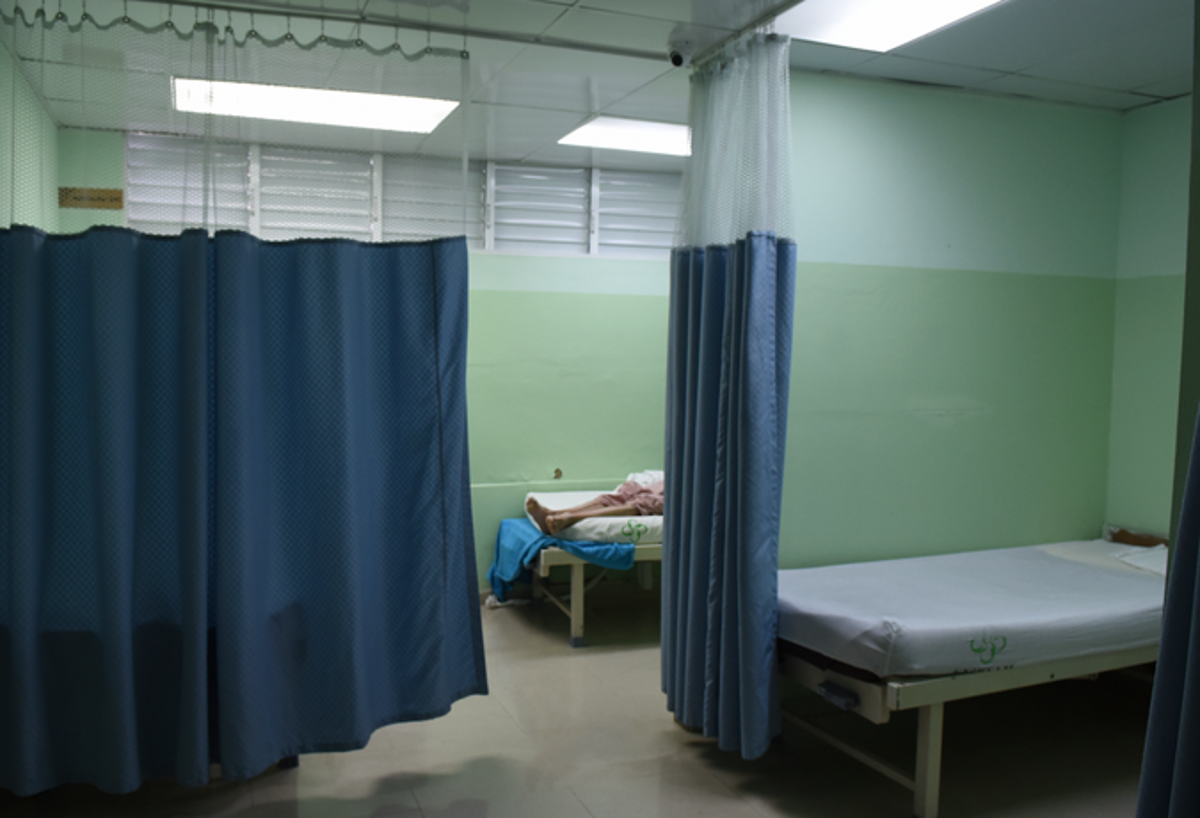 The precariousness of specialized beds for psychiatry is more acute in the cities of the interior of the country.

In the country, there is not even one psychiatric bed for every 100,000 inhabitants, when it is recommended to have from 30 to 60.

After studying for years the reality of the country in the field of mental health and seeking to implement changes aimed at dignifying and humanizing that care, psychiatrist Ángel Almánzar makes comparisons with international standards that prevail today, which leads him to conclude that the Dominican Republic falls into the category of countries with serious shortages of psychiatric beds.

While the lower middle income, he adds, which is where the Dominican Republic comes in, the rate they should have is 6.3 beds per 100,000 inhabitants, which is also not enough to cover the demand.

At the beginning of this year, Almánzar explained, he finished an international study, in which he participated, in which it was determined that the minimum number of psychiatric beds that a country should have is 30 per 100,000 inhabitants regardless of their condition and that 60 beds would be the optimal number.

The specialist said that the country does not reach one bed per 100,000 inhabitants, which explains the difficulties faced by the population to receive those services.

“The Dominican Republic does not even reach one bed per 100,000 inhabitants, that is an indicator that should move to action,” he says.

Little progress
Asked about the population’s difficulties in accessing mental health services, the former director of Mental Health regrets that the plan to extend crisis intervention services, scheduled until 2020, which left the last government management, has not advanced.

He explained that in August 2020, when there was a change of government in the country, nine Crisis Intervention Units (UIC) were left functioning and three in the process of installation, which was located in the Antonio Musa hospitals in San Pedro de Macorís; Luis Eduardo Aybar with a capacity of 25 to 40 beds in Santo Domingo and that in plans, with a budget allocated for its installation, was that of Mao, Valverde.

Another serious problem, said the specialist in human behavior consulted on the subject by Listín Diario, is that of human resources available to work on mental health.

FIGURES
Human resources
Another serious problem, said the specialist in human behavior, is that of human resources available to work on mental health. He explained that for 2018 there was an estimated rate of 1.08 psychiatrists per 100,000 inhabitants, while the median in the region was 1.4, with unequal distribution between urban and rural areas.

—In the country, there is not even one psychiatric bed for every 100,000 inhabitants, when it is recommended to have from 30 to 60.

Such is our longstanding attitude.