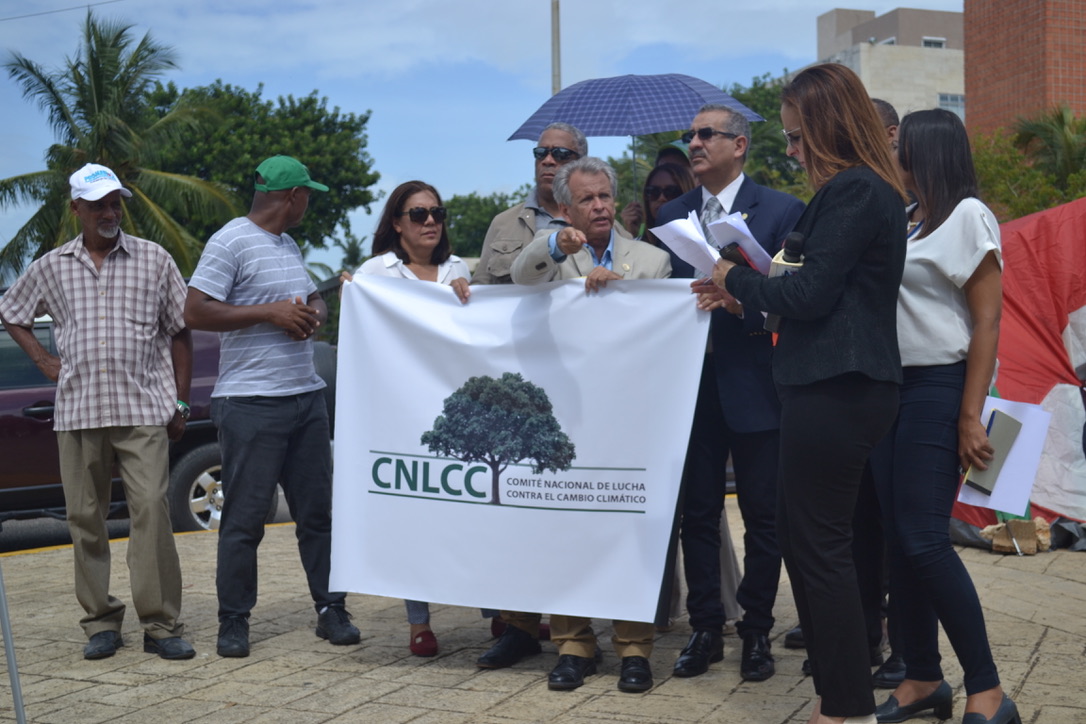 Santo Domingo.- The pollution generated by the Punta Catalina Thermoelectric Power Plant cove0rs a large part of the national territory and almost the entire Haitian territory. A study carried out for six months by environmental specialists in the Peravia province reached this conclusion.

This investigation also determined that this contamination is generated by microparticles of nitrogen, sulfur dioxide, coal ash, acid and mercury, toxic substances that are released from the plant’s operations and that severely affect people’s health.

As a result of these findings, the study supported by the Research Center on Energy and Air Quality of Finland, projects that in Peravia, the province where Punta Catalina is located, there will be five premature deaths per year due to inhalation of these harmful substances. While, at the national level, according to the investigation, there will be 57 deaths per year.

Who would have guessed it. A coal-fired power station produces huge amounts of poisonous pollution!

FOH. The US and China got rich using coal as cheap energy but now is bad for the environment. This sounds like the opposition just realized that the plant they built when they were in power is now bad for the environment. China and the US are still the leading countries using coal as energy. The let these financed by special interests clowns fool you.

The idea was the build Punta Catalina electrical plant using cheap natural gas, but at the time the US refused to sell it to DR, and getting it from Europe or Asia to costly.

Stop this plant immediately! If you don’t, we will! You will be no more! A pretty stupid idea from the pld!