Sectors threaten freedom of the press in the Dominican Republic 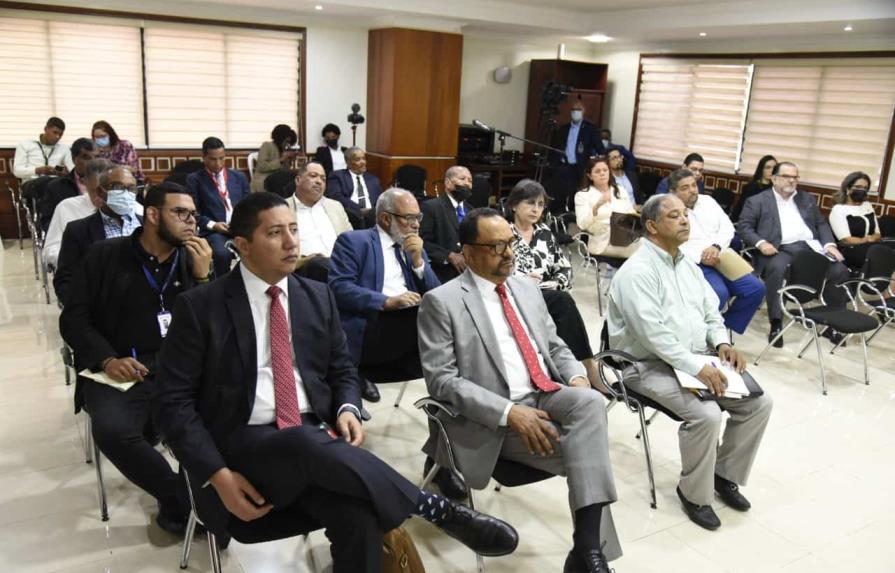 Santo Domingo.- For the Dominican Society of Newspapers (SDD), the Dominican Association of Journalists (CDP) and the National Union of Press Workers (SNTP) it is “striking and dangerous” that through various laws, sectors seek to affect, consistently, freedom of expression and the exercise of journalism in the Dominican Republic.

Persio Maldonado, director of El Nuevo Diario and president of the SDD; Aurelio Henríquez, from the CDP, and José Beato, from the SNTP, warned, during public hearings, about the perils that would exist in the bill that would regulate state propaganda and publicity if it were passed into law without modifications.

The representatives of civil society participated in hearings convened on this piece, presented by deputy Eugenio Cedeño, by the Permanent Commission of Communications Media of the Chamber of Deputies, which is chaired by Elpidio Báez.

Maldonado, who was accompanied by Inés Aizpún, director of Diario Libre and a member of the SDD, questioned the consistency in which several initiatives are presented that seek similar purposes: to attack freedom of expression.

Why is it the group feeling most threatened by freedom of the press has the power to strangle it?

Freedom of speech? For what? When you go to voting booth, you won’t see plurality. All you see is the political idea with different names. This country has too many enemies for it to pretend to be a Greek style democracy and liberties. It is time to rain the abuses of the laws and the antisocial acts that the media celebrates publishing!