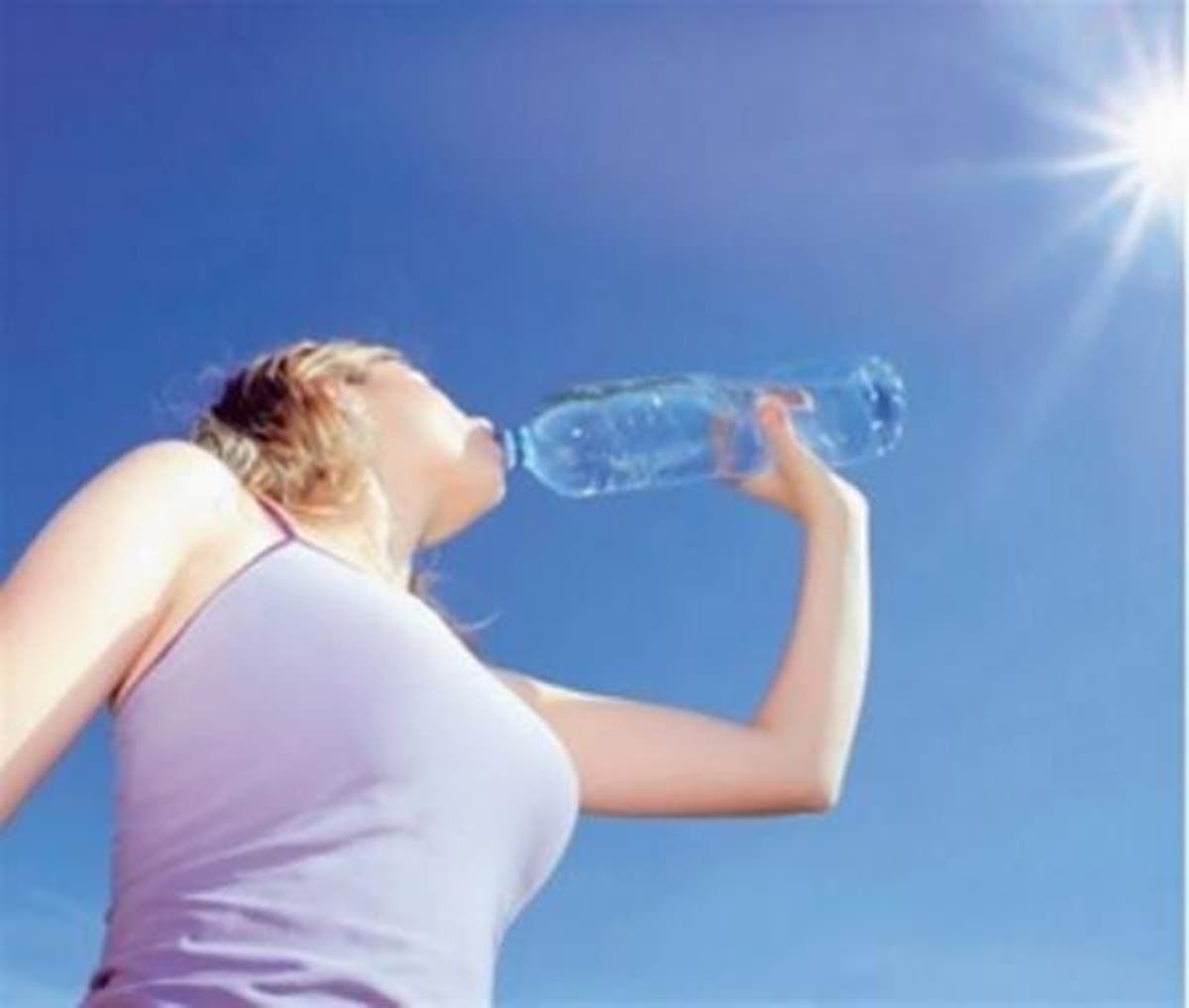 The days will be longer and the nights shorter.

This Tuesday formally begins the summer season, the year’s season characterized by the highest temperatures, where the days are longer and the nights are shorter; this season ends on September 22, giving way to autumn.

In this sense, the weather report issued by the National Meteorological Office (Onamet) recommends that the population stay hydrated, wear light clothing, preferably light colors, and avoid direct exposure to sunlight without proper protection for prolonged periods between 11:00 a.m. to 5:00 p.m.

However, the entity recalls that the incidence of an anticyclonic system inhabits the national territory. Due to the presence of dust from the Sahara, no significant downpours will be observed in the country.

These isolated precipitations will occur mainly in the northeast regions, the Caribbean coast, and the Central Mountain Range.

As for temperatures, according to the entity, the feeling of heat will increase during the course of this Tuesday, the start of the work week.