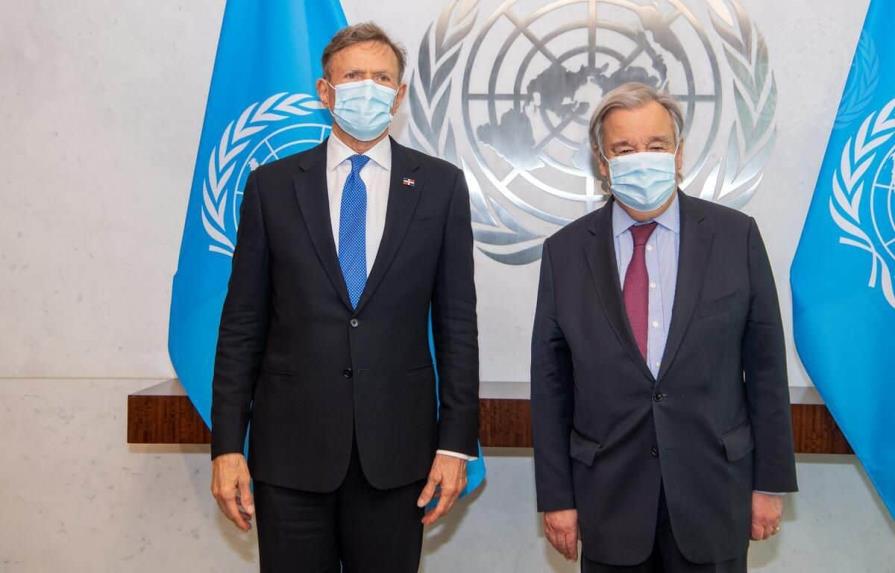 Santo Domingo- The Minister of Foreign Affairs, Roberto Álvarez, met in New York, with the Secretary-General of the United Nations (UN), António Guterres, to whom he raised the precarious situation that Haiti is going through, which worries the Dominican authorities.

He said the Dominican Republic was concerned about “the limited action of the UN to contribute to stabilization in the neighboring country,” according to a press release from the Ministry of Foreign Affairs.

“The foreign minister recalled the efforts of the Dominican Republic to convince the Security Council to expand the capacity of the United Nations Integrated Office in Haiti (BINUH) to prevent further decomposition in Haiti. In addition, he lamented the poor responsiveness in the Security Council regarding the growing crisis in that country, which includes the activism of criminal gangs terrorizing the population.”