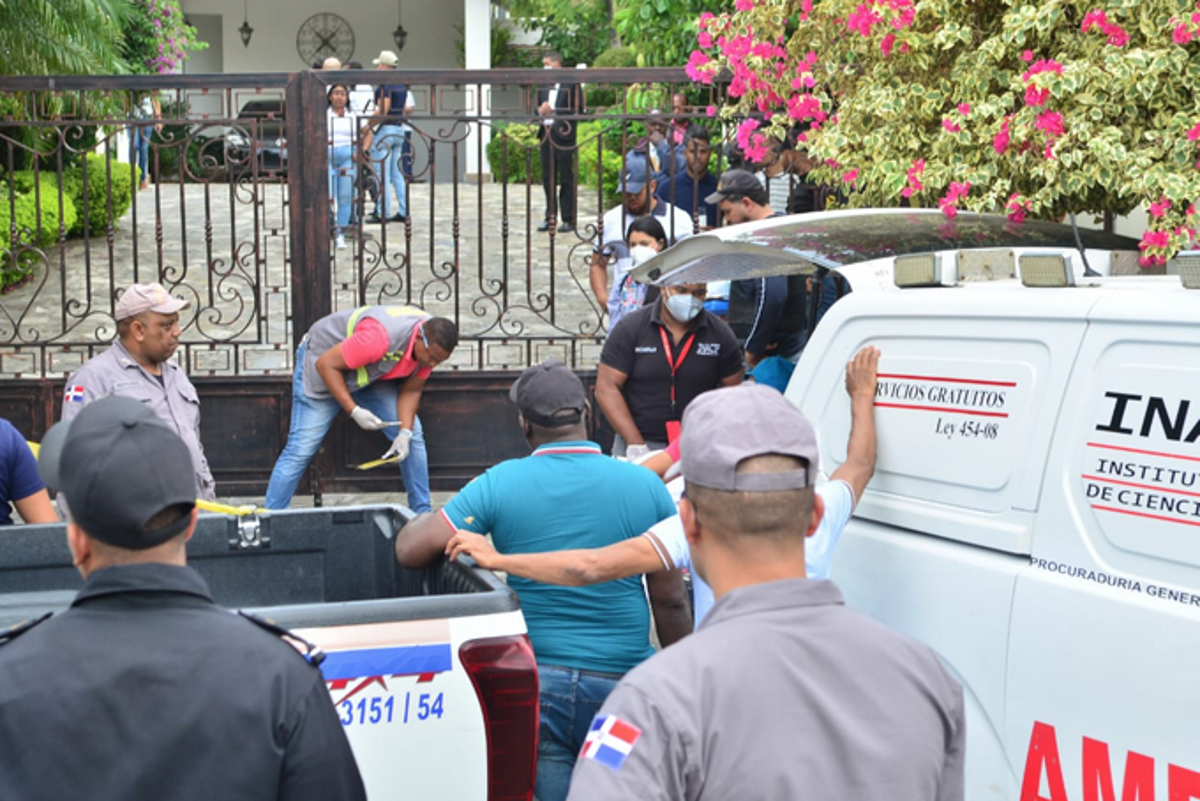 He exercised the right in mortgages, family conflicts due to inheritance, and cases of citizens who owned businesses and properties in the partnership that entered into disputes.

Some of his consulted colleagues estimate that clients well demanded his services in the civil part because he won almost all his cases.

According to some of his colleagues, he was currently dealing with very controversial cases because they involved hundreds of millions of pesos.

Some lawyers say that he also specialized in repossessions and was very responsible with his commitments. Despite his good economic position, they add, when he had a hearing, he could avoid traffic jams, board a motoconcho and arrive at the Palace of Justice on time, thus preventing the judicial event from being delayed or being forwarded.

The president of the Santiago Bar Association, Monchy Estrella, deplored the crime and asked the authorities to deepen the investigations.

Meanwhile, the renowned lawyer Juan Carlos Ortiz, former president of the Santiago Strategic Plan Development Council and former director of Santiago Seguro, said that the murder of his colleague constitutes “a challenge and challenge for the authorities.”

Other lawyers have expressed dismay and concern over the death of Basilio Guzmán.

Meanwhile, crime has dropped due to the mixed operations of the Police and the Army. However, violence has escalated to levels never seen in recent months in this city.

In less than a month, at least 15 people have been killed in different circumstances.

What the police say

The Cibao Central Regional Directorate of the National Police reported that it opened an investigation into Guzmán’s death.

The entity’s spokesman in this demarcation, Alejandro García Ramírez, said that some evidence is being gathered that could lead to the capture of the perpetrators of the crime.

A DATA
The mobile
At the moment, the police authorities point out that the first preliminary investigations rule out that the crime’s motive was a robbery.

The body of public order mourned the death of the local legal professional.

Lawyer Basilio Guzmán was assassinated yesterday in front of his residence in Santiago’s Cerros de Gurabo sector. His professional services were in great demand in the population, according to witnesses of the victim’s colleagues.