No fatalities in Miami airline crash 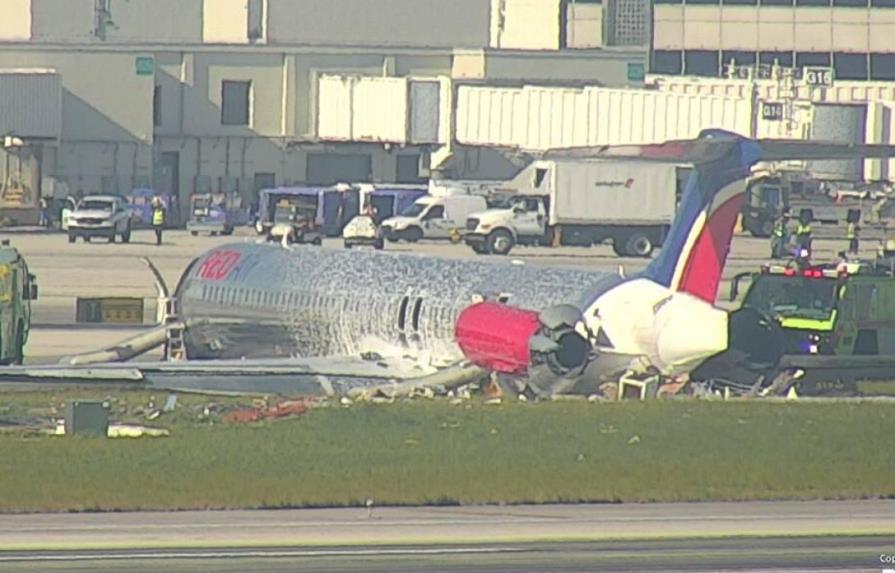 Santo Domingo.- The airline Red Air reported Tuesday night about the accident of one of its planes flying from the Dominican Republic to Miami, United States, which crashed at 5:45 in the afternoon with 130 passengers and 10 crew members.  At least three people were injured.

“We want to report that the 130 passengers and 10 crew members were evacuated and treated according to the established protocols and the due processes applicable to these cases have been complied with.”

the “Dominican way”…for this reason all hope is lost for this airline.

Glad there were no fatalities.

This is not a good omen for the airline. Wish it the best.

Because it is a foreign startup airline in the eyes of the FAA its whole operations, staffing, and fleet will be investigated with a fine tooth comb by it. Especially, because it happened on US soil. If it does survive an investigation showing results there was no negligence or fault of equipment or negligent operation of aircraft there may be hope the airline will continue operations.