Haitian gangs traffic arms and drugs across the border 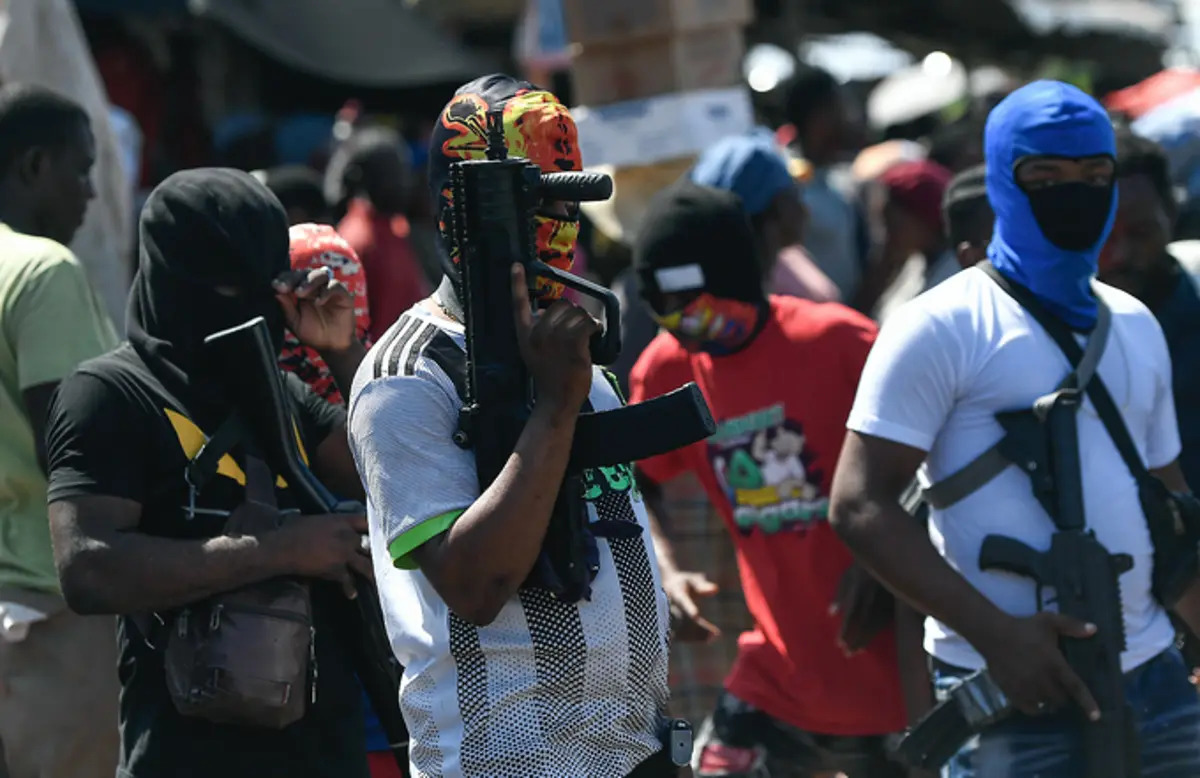 Heavily armed Haitian gangs dedicated to kidnapping, killing, assaulting, and stealing in their country, support part of their finances through marijuana trafficking, undocumented people, and the smuggling of goods, said police sources at Fort Liberté and security experts from Haiti. That country.

This is demonstrated in the large consignments of marijuana, goods seized by members of the Army at different points along the border.

Similarly, the Tenth Battalion of the Dominican Army in Dajabón reported that it had recently arrested hundreds of undocumented Haitians who spent the night on roads, mountains, and other places after crossing the border clandestinely.Haitian security experts say that criminal groups operating in their country are becoming a threat to the country, especially to border communities.

There are Dominicans in gangs in that country, reveals Haiti
The Haitian National Police (HNP) reported yesterday that “a legion of Dominicans” is an integral part of the criminal gangs that operate in Haitian territory.

This revelation was made through a statement that indicates that the information was obtained after the confession of a citizen of the Dominican Republic, identified as Molaï Ortiz Mieses, arrested in Haiti last May for links to a resident in the community. of Laboule, in Pétion-Ville.

“There is a legion of Dominicans who are an integral part of the armed gangs that currently operate in Haiti,” said Ortiz Mieses, during his interrogation, according to the Police of the neighboring country.

The bands
A danger.
Experts on Haitian security issues say that the criminal groups operating in their country are becoming a real threat to the Dominican Republic, especially to the communities that border the border.

We must extinguish all these groups right now! No excuses! If this continues, Democracy must be fired for defaulting!