Saturday with temperatures of 35 degrees and rain in some regions 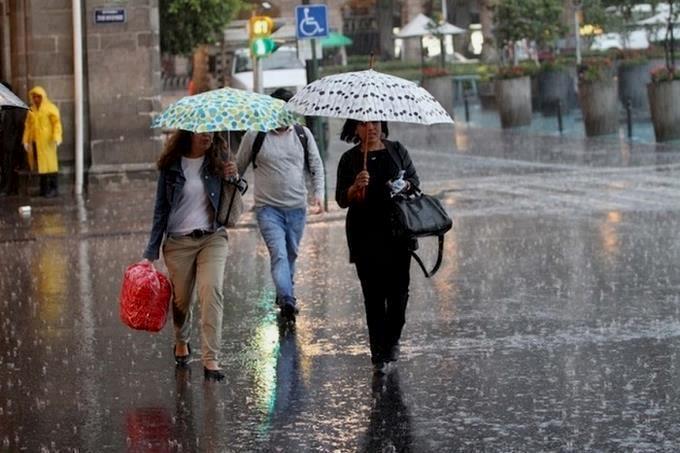 This Saturday, there will be isolated downpours due to a muddy field that affects the territory. According to the weather report issued by the National Meteorological Office (Onamet), these precipitations will occur mainly in the provinces located in the northeast and near the southern coast of the country.

According to the agency, the rains will increase in intensity during the afternoon, accompanied by gusts of wind and thunderstorms. For that point, the downpours will be presented in the towns of the northwest, northeast, southeast, southwest, central mountain range, and the northern part of the border area.

As for temperatures, the feeling of heat will increase due to the presence of dust particles from the Sahara over the Dominican Republic and the arrival of summer.

In this sense, the Onamet recommends that the population drink enough fluids, wear light clothing, and avoid prolonged and unprotected sun exposure, mainly to older adults and children, because they are the most susceptible.

On the other hand, Onamet reported monitoring ” an active tropical wave in the waters of the eastern Atlantic, which has a 20% probability of becoming a tropical cyclone in the next 48 hours” and whose effects could be felt in the country.

In Greater Santo Domingo, the maximum temperature will range between 32°C and 35°C, while the minimum will remain between 23°C and 25°C.