Leonel Fernández: “The feeding of the people is not guaranteed in this government” 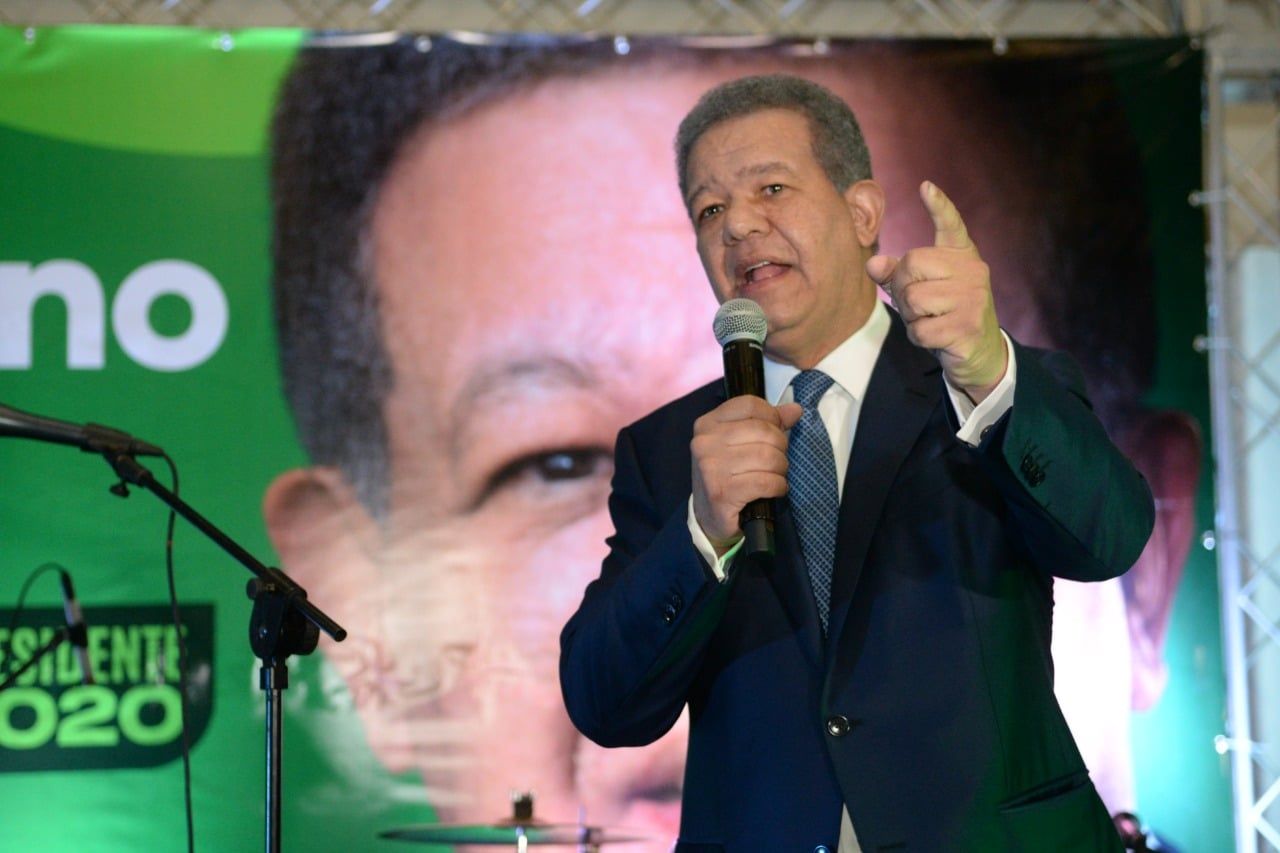 Additionally, the opposition leader criticized the crime, violence, and unemployment levels, which, in his opinion, have reached worrying figures in the country.

The former president of the Republic, Leonel Fernández, criticized the food policy of the government management of the Modern Revolutionary Party (PRM) this Saturday, arguing that it has shown an inability to remedy the fundamental problems of the Dominican people.

“Food is not guaranteed in the current management of the PRM government (…) 32% of the bakeries are bankrupt, and in an unprecedented event in the country, the Government wants to import pan de agua and sobao to the detriment of local producers,” expressed the three-time president.

In the act of swearing in the Fuerza del Pueblo, a political entity that he presides over, Fernández indicated that if he reached the presidency for a fourth term, he would guarantee the importation of wheat to process flour and protect bread production.

“The management of the government of the FP will guarantee the importation of the inputs and raw materials necessary for the production of chickens, support farmers, national producers to produce the food that the population demands,” he specified.

On the other hand, the opposition leader criticized the crime, violence, and unemployment levels, which, in his opinion, have reached worrying figures in the country.

“Young people who have prepared themselves for their insertion in the labor market are unemployed; medical specialists, engineers, graduates of various university careers see their dreams of self-improvement faded due to the lack of jobs, public or private,” explained Fernández.

The president of the People’s Force, Leonel Fernández, spoke this Saturday at the swearing-in ceremony in San Luis, Santo Domingo Este, where he added former leaders of the ruling party and the opposition, Dominican Liberation Party, to the ranks of his party. (PLD).

He is the last person in the world that should offer criticism of the present leadership. He and his cronies overfed themselves from what the country had to offer them. The people got the scraps.

Luis is the worst president this country has seen. He steals from the country using business moves that align with his personal investments and interests.

He is putting thousands of drivers out of business with his monorail and public busses.

He destroyed the economy and jailed and fined thousands of people during the covid lockdowns.

Hes allowing importation of food we grow in this country.

Our country will be destroyed if we don’t get him out of office.

Corrup MF should be in jail. 😡

Democracy run by capitalism (neoliberalism) has made DR more dependent on the world (globalization and loss of sovereignty) and so we lose our means of production and susceptible to outside shocks completely foreign to our society. So both candidates are the same thing: No difference because the underlying intrinsic reasons for dependency will continue with both!
The pldprdprm continues to destroy DR and trying to fuse it with the next door country by marrying our economy and demographic with them!
All Dominican parties are anti-Dominican and antipatriotic!