Dengue cases triple in the Dominican Republic; there are 10 deaths 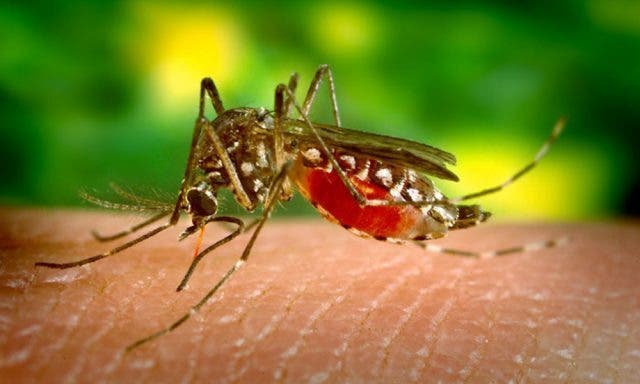 Dengue cases have tripled in the Dominican Republic. At the same time, the number of deaths recorded by the disease reaches 10, which can be reviewed in the Epidemiology data, corresponding to May 28 of this year.

Dengue is an endemic disease transmitted through the bite of the Aedes Aegypti mosquito. The experts recommend that the population be educated to avoid water storage since the vector lays its eggs on the edges of the ponds.

Authorities have warned of the possibility of an epidemic of the viral disease. Therefore, it is recommended that in the case of children with a case of fever and pain in the eyes take to their doctor.

Epidemiology data indicates that by place of re-residence 52%, that is, 80 of 153 of the cases are concentrated in six municipalities: Santiago, Santo Domingo Norte, Santo Domingo de Guzmán, San Cristóbal, Santo Domingo Este and Los Alcarrizos. .