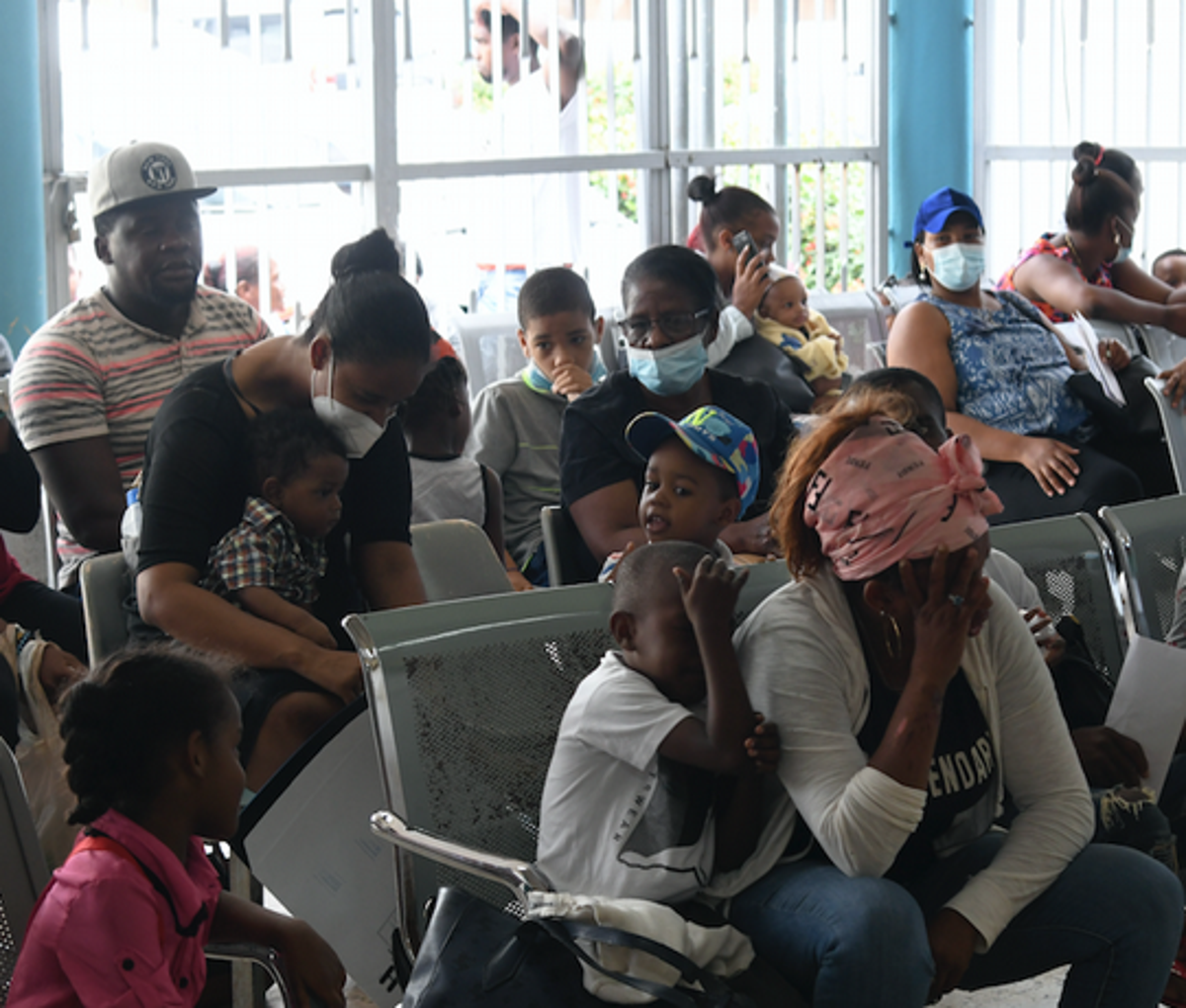 Four children with Covid-19 and the same number with dengue were hospitalized yesterday at the Robert Reid Cabral Children’s Hospital, diseases that currently have a higher incidence in the country, especially in those under 20 years of age.

The director of the hospital, Dr. Clemente Terrero, said that although the country currently registers an increase in cases of the Covid-19 virus and dengue, admissions to the hospital have not changed in recent weeks, despite being a national center reference.

Until last May, the country reported ten deaths from dengue and 1,904 probable and confirmed cases, the majority in children between the ages of five and 19. To date, 73,492 cases of Covid-19 have been reported in children under 20 years of age.

The director of the children’s hospital explained that the average number of admissions for Covid-19 in children currently remains stable, between two and six cases, and that the same is happening with those of dengue. He pointed out that the cases that come to the consultation are managed on an outpatient basis and sent home when they do not present any risk condition.

1,904 cases of dengue
During the first five months of this year, the country registered ten deaths and 1,904 cases of dengue, according to the records of the bulletin corresponding to epidemiological week 21, which notifies the cases captured until May 28.

Last year to date, 11 deaths had been reported, one more than reported this year, and 571 probable and confirmed cases, for an increase of 231% over the previous year, most of them in ages 5 to 19 years.

Public hospital are used mostly by undocumented foreigners pushing Dominican nationals out of their own healthcare service. And you will never hear anyone of them being appreciative of this free service. Appreciation in not part of their culture.