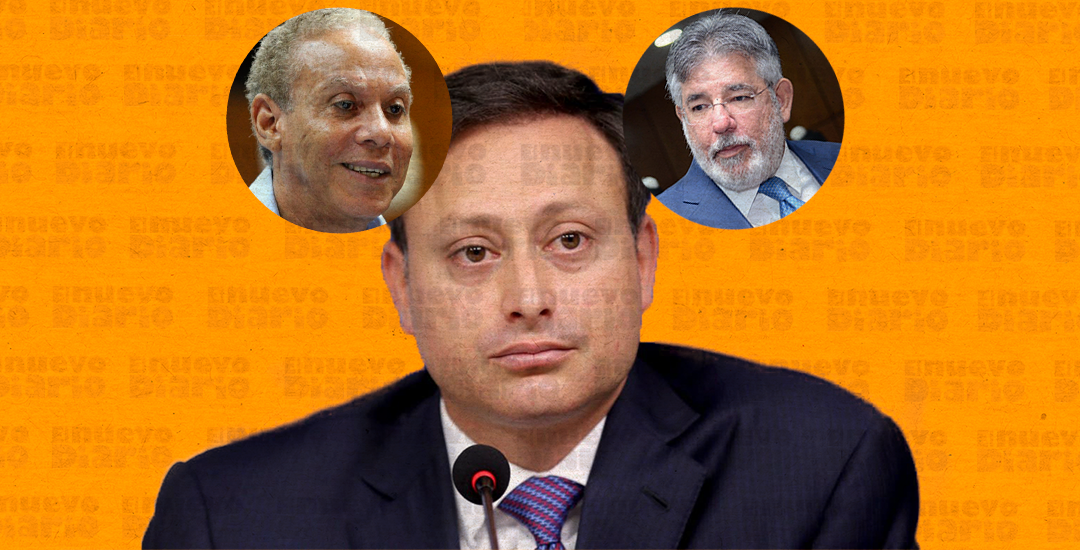 Santo Domingo.- A resolution of the Chamber (of Accounts on the audit of the Humanization Plan of the Penitentiary System reflects irregular procedures in the work that range from 46,000 pesos to amounts greater than RD$5.0 billion (US$90.01 million).
Among the non-compliances found are documentation not provided, for a value of RD$1,782,419; in addition, the award for RD$103,525,976 to a company, which indicates as owner an official of the Ministry of the Presidency.
It also indicates that RD$510,104,650 were granted to consortia without registration as a State supplier. It also indicates that invoice payments were made with an invalid tax receipt number, amounting to RD$46,728 pesos and RD$178,370.

This was made known after the entity carried out a special investigation into the Humanization Plan of the Penitentiary System of the Dominican Republic for the period from August 16, 2016 to the same date in 2020.
It is recalled that at this time the former prosecutor Jean Alain Rodríguez, who is the main defendant in the file for administrative corruption in the Operation Medusa case, exercised his functions.
Within the violations and irregularities detected, there are also incomplete procedural and works files; Absence and inconsistency in design plans and “As Built” plans (that is, how the work has been built).

The middle name of DR is corruption.