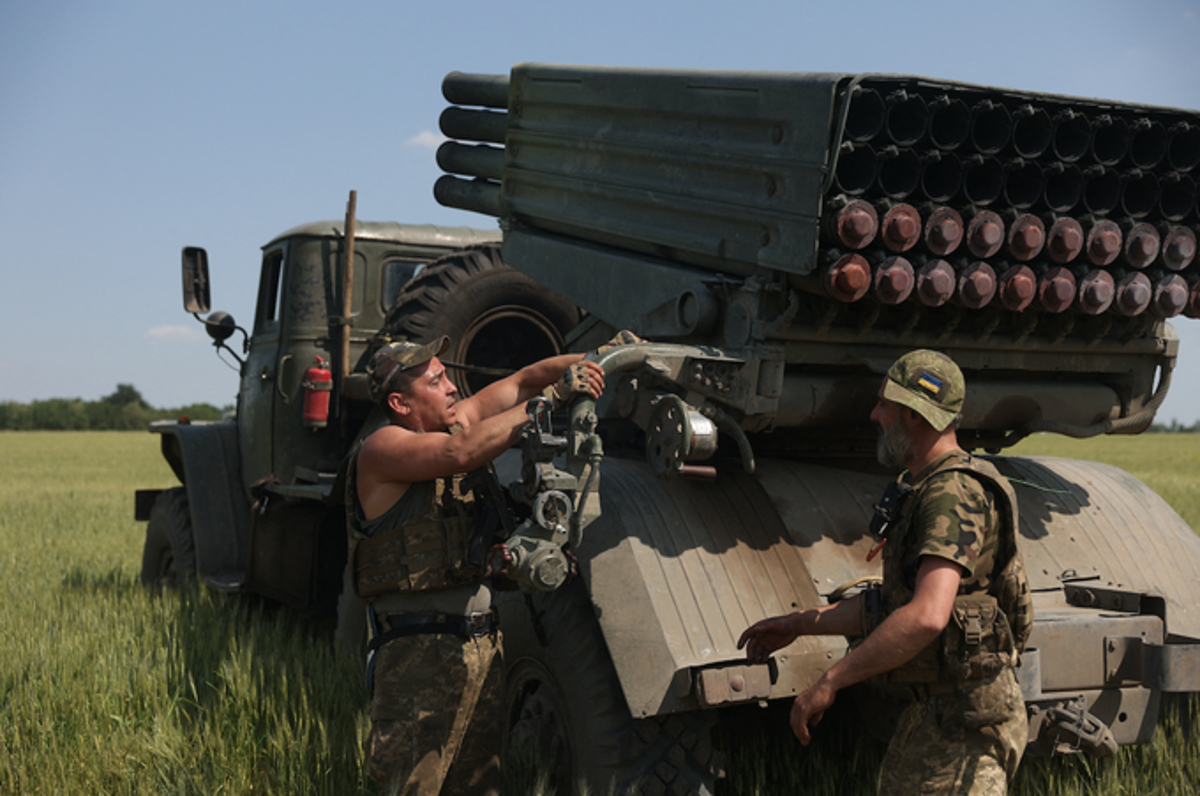 During an interview a few days ago with the former president of the Inter-American Development Bank, Luis Alberto Moreno, I heard something that left me thinking. Speaking of the future of Latin America, Moreno told me: “We are the world champions of missed opportunities.”

It is a variant of several similar humorous sayings, such as the one that says that “we are the continent of the future, and always will be,” but it could not be more current.

I called Moreno, a former Colombian diplomat who ran the Washington-based regional financial institution from 2005 to 2020, to get an early look at his new book, due next month.

Ironically, despite the apparent pessimism of his statement, Moreno is quite optimistic about the region. But he is also a realist, and now that he is no longer president of the IDB, he can afford to be less politically correct than before.

First, the Russian invasion of Ukraine has caused a global shortage of food and other raw materials that are South America’s main export products.

In addition, the growing use of electric cars in the United States and Europe is creating a growing global demand for lithium, a key component of electric car batteries. Almost 60 percent of the world’s lithium deposits are concentrated in Argentina, Chile, and Bolivia.

Second, the COVID-19 pandemic has disrupted supply chains from China to the United States, prompting many US multinationals to move their factories to other parts of the world. Mexico could, theoretically, be the biggest beneficiary of this trend due to its economic integration and proximity to the United States.

Third, as services exports outperform many manufactured goods on the world market, Latin America has a vast population of young people who can work in call centers and other service export industries based today in India.

The percentage of young Latin Americans enrolled in universities has doubled since 1990.

“This represents an incredible advance with transformative potential that no other region in the world has experienced,” says Moreno. “And as a sign of hope for societies still infamous for their machismo, women now outnumber men enrolled in Latin American universities.”

But, as Moreno admits, the critical question today is whether Latin American countries will take advantage of these opportunities. Unfortunately, my impression is that, at this moment, they are throwing them overboard.

As we saw at the recent Summit of the Americas hosted by President Biden in Los Angeles, populist governments in Mexico, Argentina, and other countries in the region squandered their best opportunity in years to come up with new economic initiatives that could boost their exports to the United States. , the largest market in the world.

Instead, they spent their time at the summit on trivial topics, like complaining that the dictators of Cuba, Venezuela, and Nicaragua had not been invited to the meeting.

And, in an ominous sign for the future, the region’s populist governments are lowering academic standards and regressing on education.

To make matters worse, a new World Bank study reveals that the COVID-19 pandemic has caused Latin American students to miss half a year of school, more than anywhere else in the world. As a result, the report says that 80 percent of sixth-graders in Latin America cannot understand and interpret an introductory text.

And yet, if one listens to the speeches of most Latin American presidents, they are not talking about the great opportunities or the main challenges of the region. So, although it sounds sad, for the moment – until things change – we will have to combine the two humorous statements with which we began this column and say: “Latin America is the land of missed opportunities, and always will be.”

Opportunity as dreamed up in your head does not necessarily translate into practical implementation. Latin America with its closeness to the US should prepare for the things you listed without destroying our environment or promoting illegal emigration!

The governments of South America have sold all those raw material rights to China; the Chinese own South America.