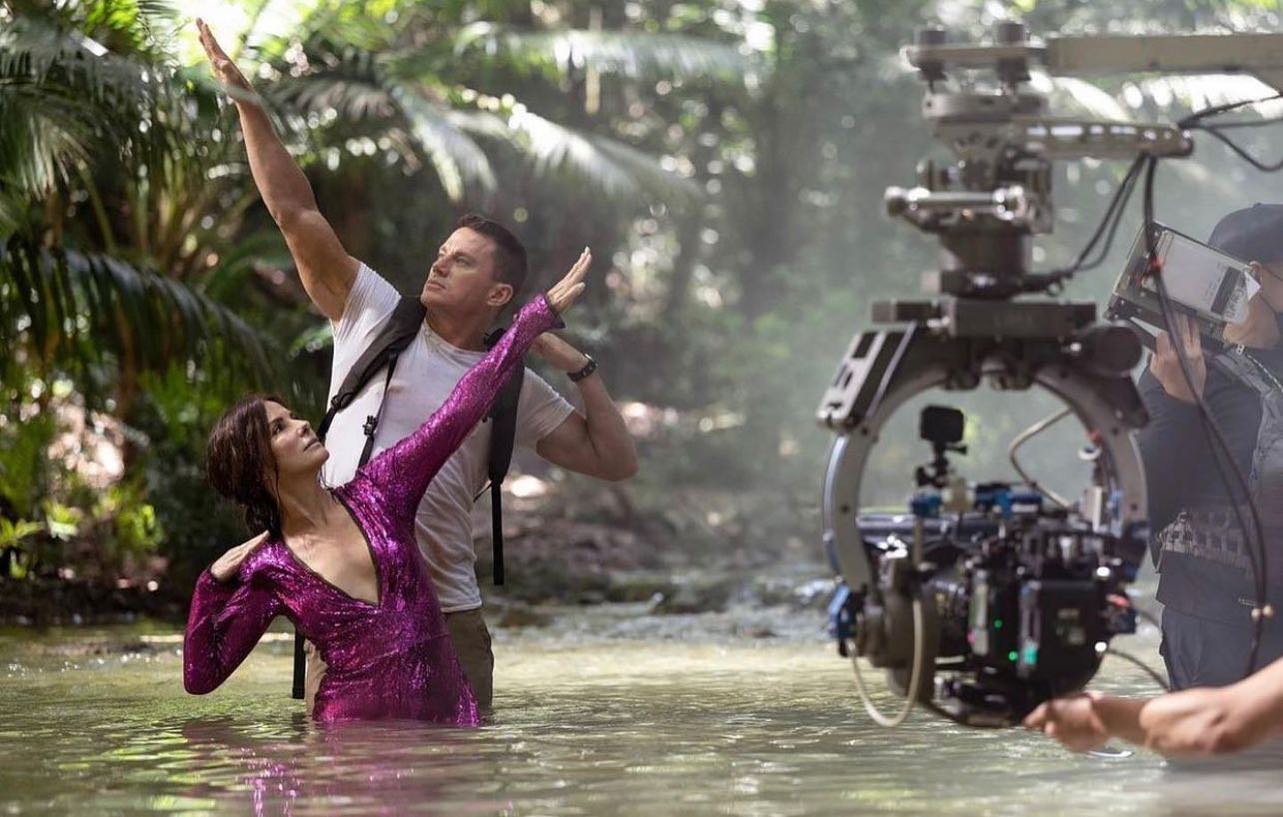 The Minister of Tourism, David Collado, indicated that the President of the Republic and the Tourism Cabinet’s brave decision made the DR a tourist film destination since the Hollywood studios were closed and they came to the country to film in Las Terrenas and Samana.

“The hotels are full, so we are going to continue with a strategy to promote Samaná as a film destination,” he pointed out.

The head of the Mitur offered these statements when recently participating in the opening of the first phase of the Hacienda Samaná Bay tourist residence, a project already having a great reception by visitors who come to that area to make film productions.

Also present at the opening ceremony was Geanilda Vásquez, Minister of State without Portfolio of the Presidency, among other local and national personalities.

On behalf of the development company, INDEBAY SRL spoke to Luis Pareja, general manager of the project; Pedro Lloret, executive vice president; and Manuel Marciel, financial director, among others.

Hacienda Samaná Bay is the only hotel-condominium concept with views of the bay, built in the center of Santa Bárbara de Samaná. Due to its staggering structure, each unit gives residents and visitors a spectacular panoramic view. 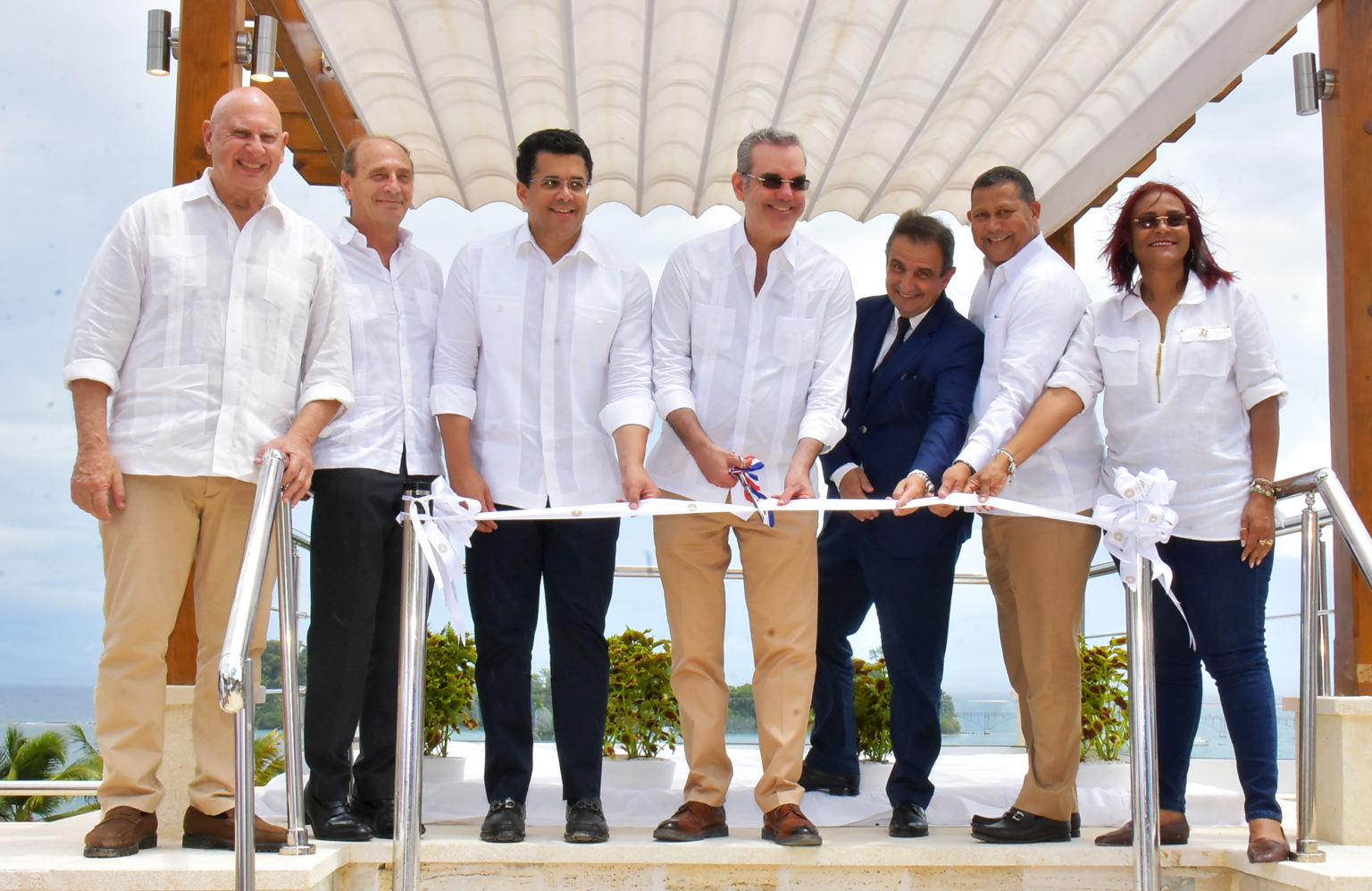