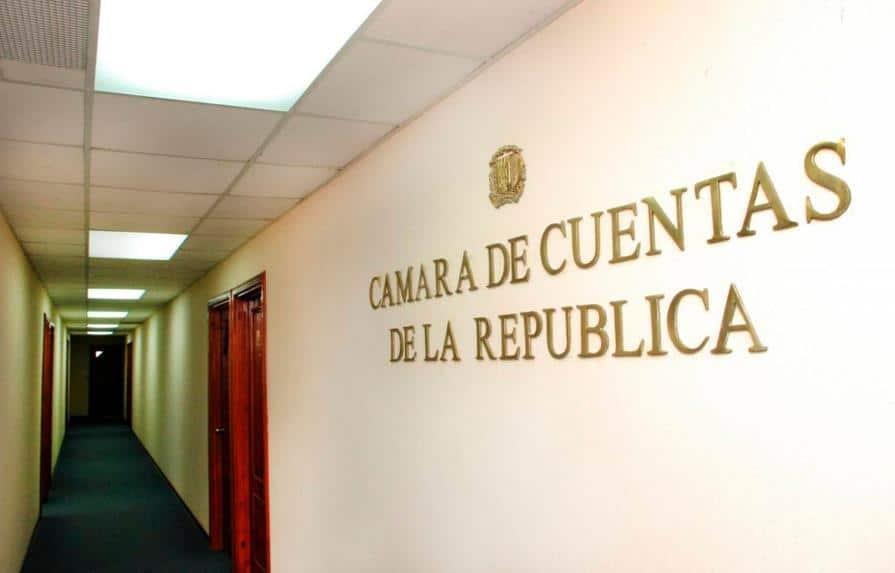 Santo Domingo.- Through field surveys, recalculation of the measurements taken and comparisons of volumes, the Chamber of Accounts found that, in the Humanization Plan of the Dominican Penitentiary System, there were payments higher than what was budgeted, for an amount of more than the 313 million pesos (US$5.7 million ).

Their audit report on the said plan indicates that the inspections were carried out on 31 of the works, for which they were accompanied by the Prosecutor General’s Office, contractors, and project supervisors.

The difference between what was calculated and what was paid for was evidenced in 29 works, among them, Lot 3 CCR La Nueva Victoria, awarded to the company Constructora Pablo Yarull & Asociados, S.R.L, whose registration in Onapi appears as the owner, Pablo Isaías Yarull Tactuk, executive advisor. The difference that it reflects with this company is 41,149,895 pesos

This is like peeling back the layers of an onion and coming upon bad spots layer after layer. It only confirms the depth of institutional corruption that has cancered the country’s government.