Low crime in Santiago and the Cibao region 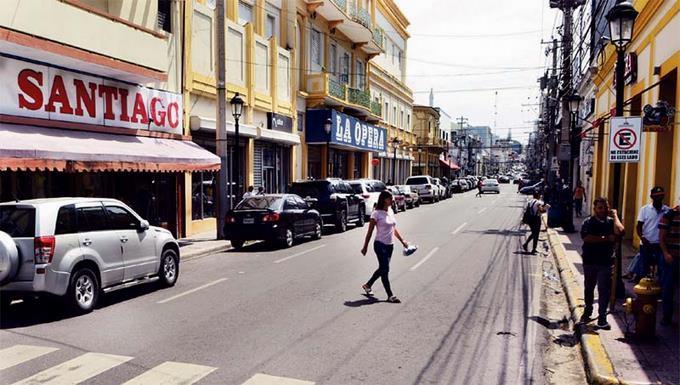 Low crime in Santiago and Cibao

Santiago, DR
Crime has dropped slightly in Santiago and the Central Cibao, as have acts of violence, following joint operations by the National Police and the Dominican Republic Army.

The famous lawyer Basilio Guzmán Rodríguez’s last violent death occurred on 21 June 2022 in front of his residence in the exclusive sector Cerros de Gurabo, in Santiago. This brings to 17 the number of crimes that have been registered in this province in less than two months and, according to Police data, most of them are due to social conflicts between gangs that fight for drugs in some neighborhoods and communities, as well as revenge, settling of scores and only two are related to robberies.

Regarding crime, people in the neighborhoods say that after the operations, the delinquents have calmed down a little, but that there are still incidents. On many occasions, the Cibao Central Police Directorate director, General Claudio Edgar Gonzalez Moquete, is in charge of the anti-crime operations.

General Gonzalez Moquete has been reiterative in explaining that he will firmly confront crime in compliance with the law because he came to this critical place to guarantee the tranquility of the citizens.

It is worth mentioning that concerning the violent deaths, some people have been arrested, but most of them are still in the investigation process, with no known detainees. Police agents dismantled several shacks allegedly used as drug sales and distribution points, arrested 30 people, and seized drugs.

SURVEILLANCE
Drug points.
These last interventions were carried out in the sectors of Plaza Valerio, Cienfuegos, Los Pérez de Gurabo, Jacagua, Palmar Arriba de Villa González and in the municipality of Navarrete, according to the police report. While the patrolling of mixed brigades continues.