Father Rogelio: We have a President who has the will to solve the people’s problems. 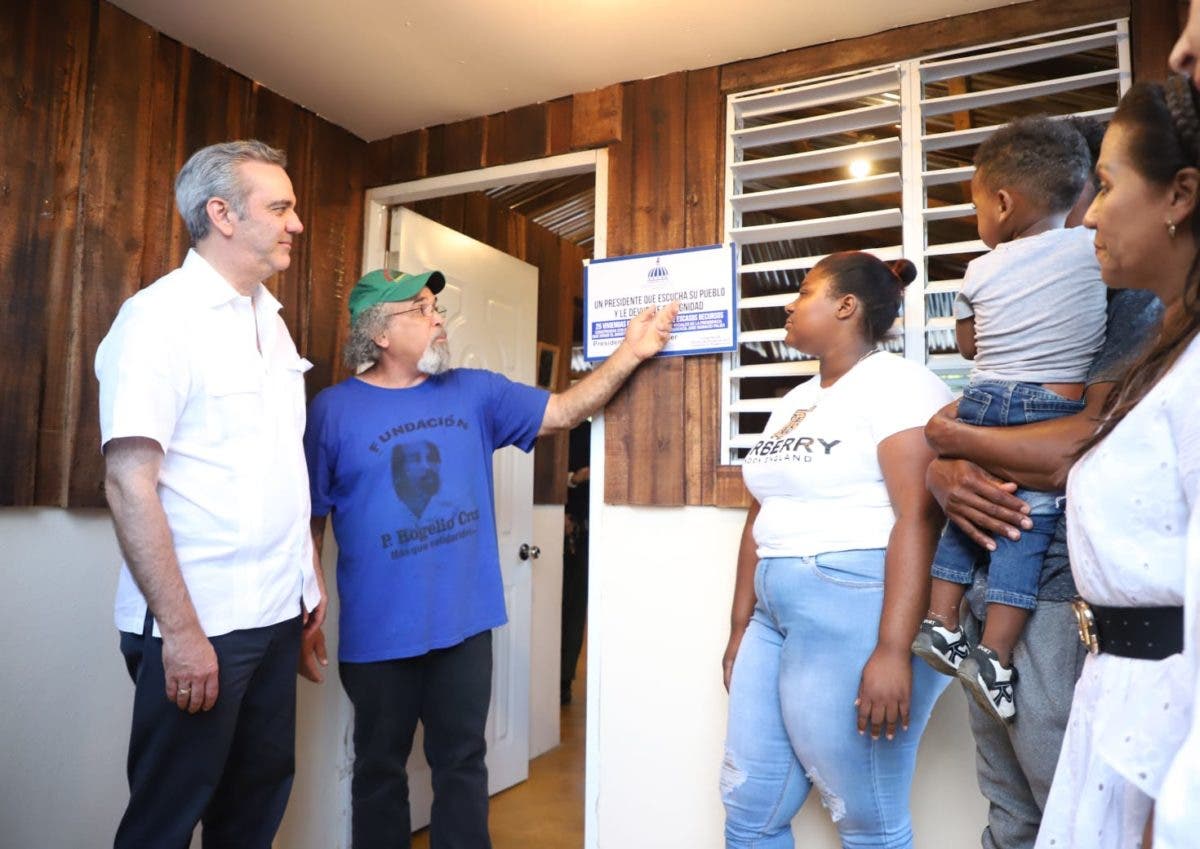 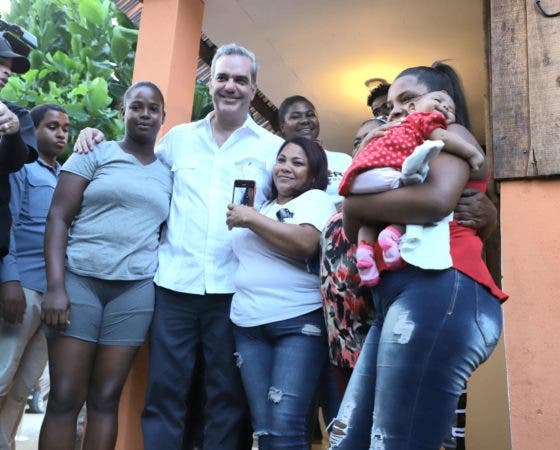 The houses were fully equipped to guarantee these families a better quality of life.

The head of state highlighted the actions of Father Rogelio in favor of the communities and that he has contributed to the Government to fulfill the promises with efficiency and transparency.

“The best thing is to work with people who are socially committed to the people,” said Abinader, referring to the father.

Meanwhile, Father Rogelio stressed that housing is a fundamental right of every human being and that to resolve this deficit, only the will has been lacking. 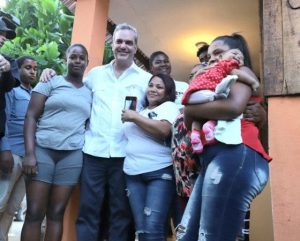 “And that if we have a president now who has the will to solve these problems, let’s take advantage then, that as the sign says, a president who listens to the voice of the people and gives them back their dignity. These 25 families have dignity from this moment on,” said Father Rogelio.

The president announced to the residents of Arenoso Cevicos all the works that are going to be carried out in the Sánchez Ramírez province, such as the sub-center of the Autonomous University of Santo Domingo in the municipality of Cotuí, the Civic Center that will house all the offices and also the multiple aqueducts that will bring solutions to the province.

Martina Rodríguez spoke on behalf of the beneficiaries of the 25 homes, thanking President Abinader for making her dream come true and having a decent roof.

The effort of the Government to combat the crisis

Similarly, President Abinader reminded the community of the circumstance in which he took office in the country where a health crisis was sweeping the world. Then the confrontation between Russia and Ukraine exacerbated the situation.

“Today the barrel of oil is three times more expensive, it was at US $45 dollars and today it is at US $108 and we are subsidizing so as not to raise fuel every week,” stated Abinader.

He declared that the Government is making a great effort to prevent the population from feeling the crisis in a lesser way and made reference to those who ask themselves: “Because here we are administering it with honesty, honesty, efficiency,” he said.

“Count on us. This is a government for the people, for those who need it most, to try to attend to and lift people out of poverty, and improve the quality of life of the people,” he emphasized.

None of that explain the million of foreigners in DR or the troubles with the neighboring country or the destruction of our environment or importations or demographic explosions, etc.