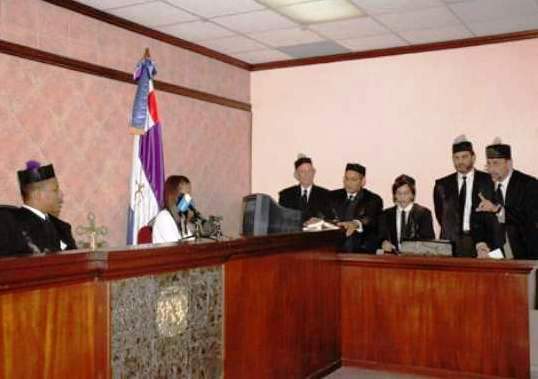 Santo Domingo.- The Fourth Investigating Court of the National District, which was in control of the investigation carried out against former Justice minister Jean Alain Rodríguez, dismissed the case after the indictment against the Medusa crime network.
On the morning of this Monday, the 355-page file will be transferred to the Coordination of the Investigating Courts of the National District for designating another court so that, from now on, it will be in charge of the preliminary trial.
For the moment, new details have emerged that complicate and make the Medusa case more complex. Supposedly, before the tender for the Prison System Humanization Plan was officially published, Rodríguez and the members of the network had already selected the construction companies that would be winners and they had to return a “toll” from the 20% of the total amount of the contract in favor of the members of the corruption group.