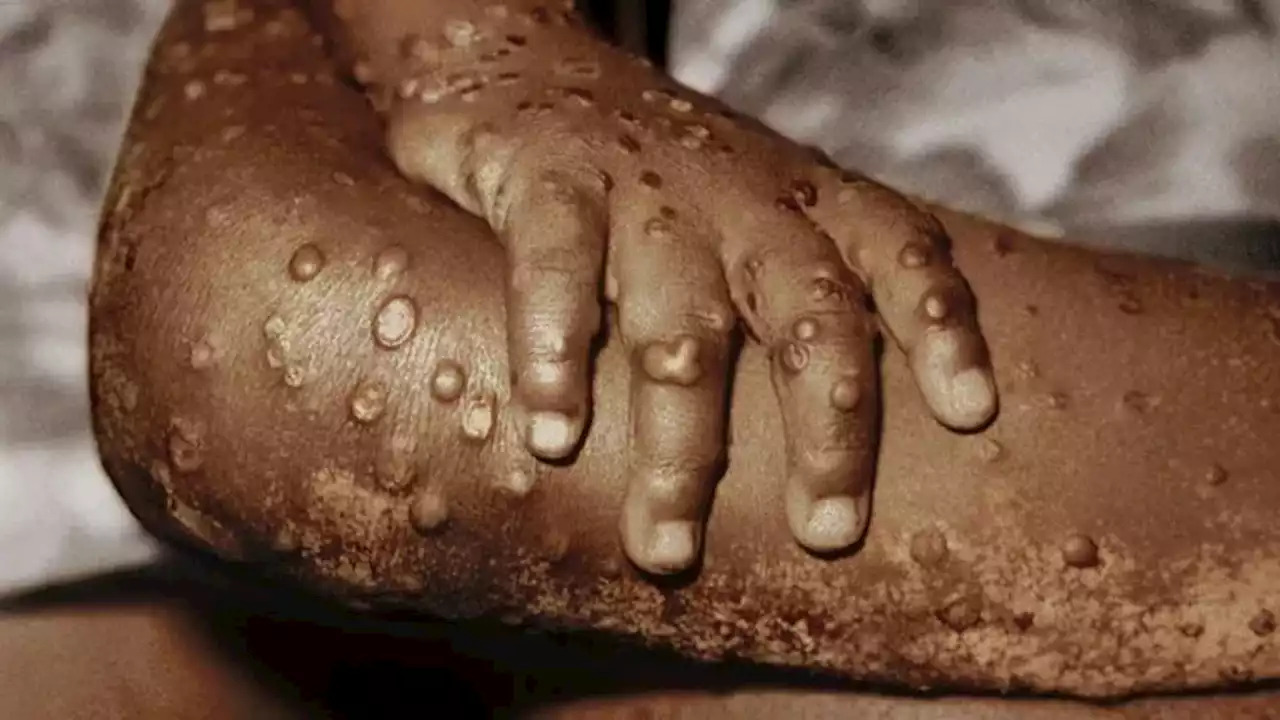 The Department of Health (DH) of Puerto Rico reported this Sunday that it is keeping four more people under investigation with suspected symptoms of monkeypox on the island, where seven cases have already been confirmed.

“At this time, the alerts continue to be studied and monitored. We have established surveillance systems, which are essential to avoid a chain of infections,” Health Secretary Carlos Mellado said in a press release.

“If you have any symptoms, isolate yourself at home and speak to a health professional immediately,” Mellado added.

The local health agency confirmed on June 30 the first case of monkeypox on the island and asked the population to be alert to stop any chain of transmission.

Since then, a total of seven alerts have been registered: the confirmed case, the four cases under investigation, one discarded, and one under monitoring (surveillance) for being a travel contact.

The DS reported that to keep the public informed about the progress of the disease, it will publish weekly on its website the special bulletin on monkeypox in Puerto Rico. The bulletin contains the alerts notified to the dependency.

The first report details that from June 6 to July 1, 2022, seven monkeypox alerts have been received.

Among these, there is the confirmed case for the “orthopoxvirus” (the genus that groups monkeypox) and four under investigation that is in isolation.

As published by the Center for Disease Control and Prevention, as of July 1, 2022, there are 5,783 cases of monkeypox in 52 countries. Of these, 460 cases are in the United States.

The World Health Organization said on June 25 that for the moment the monkeypox outbreak should not be considered an international health emergency, as is the case with covid-19.

Monkeypox is a cover up for one of the C19 vaccine side effects make no mistake folks.

And you know this how?