The curious drug seizures that occurred in June 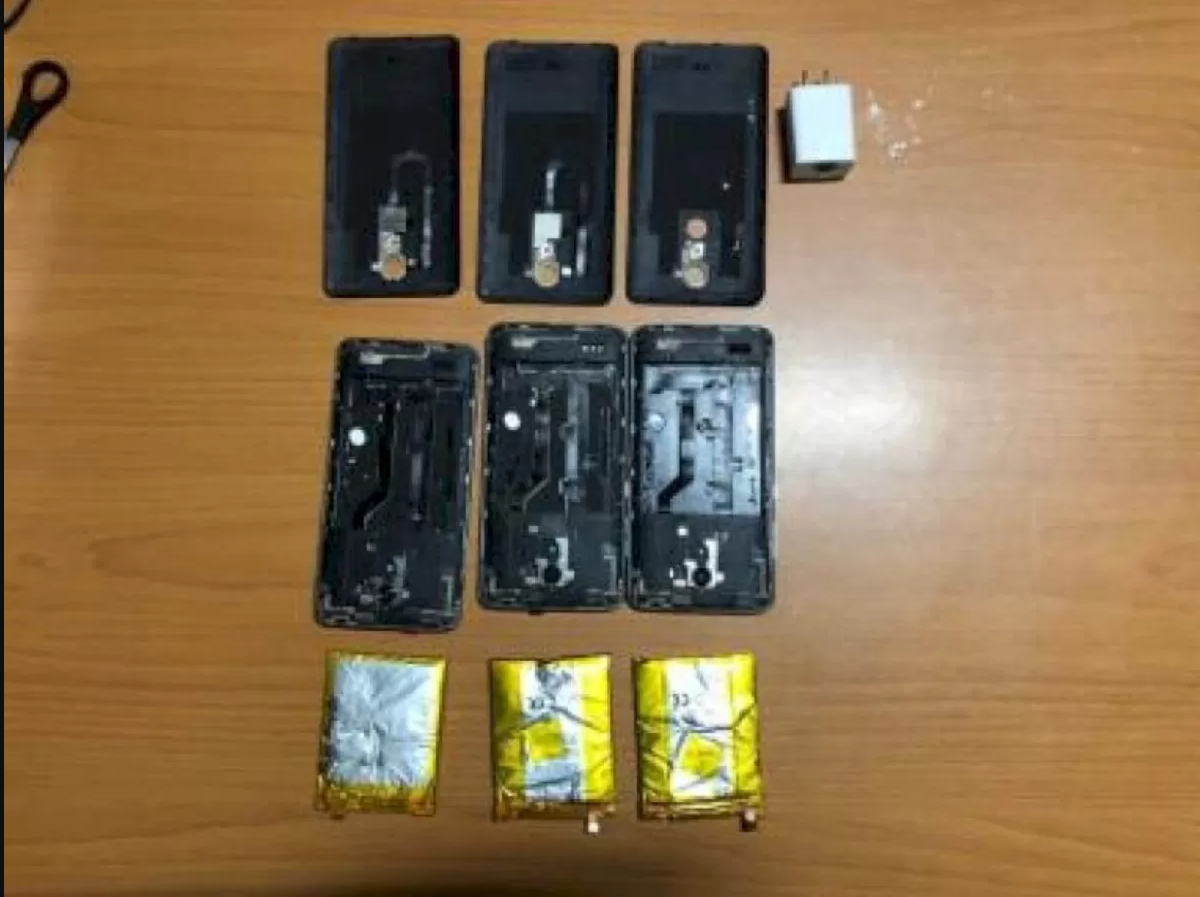 The President of the Republic, Luis Abinader, has made the fight against drug trafficking one of the main pillars of his administration, and he emphasized this point with an announcement early last month.

That day the president assured us that in the last 20 months, the same quantity of drugs had been confiscated during the 16 years that the Dominican Liberation Party (PLD) was in power.

And, as a sign of the increase in seizures, during that June, the National Directorate for Drug Control (DNCD) reported at least eight operations where they seized various packages of illegal narcotics.

However, among these cases, some stood out for the originality of the alleged criminals when hiding illicit substances to make them go unnoticed when they were sent out of the country.

An example of this was reported on June 10 by the DNCD after seizing two packages of cocaine hidden inside two electric stoves at the International Airport of the Americas (AILA).

According to a statement issued by the anti-narcotics entity, the agents were working in the area of ​​one of the terminal warehouses when a canine unit alerted of foreign substances in two boxes that would be sent to Miami.

Upon opening the boxes to find their contents, the authorities found two electric stoves in which the packages of cocaine weighing 490 grams were hidden.

“The stoves were sent by a woman with an address on the edge of the Las Américas highway, Santo Domingo Este, and would be received by a man, a resident of Park Terrace, Bridgeport, United States,” “the letter detailed.

Five days later, and in the same AILA, the authorities seized more than a kilo of cocaine hidden in the tubes of two beach chairs. As in the previous case, the agents on duty detected the suspicious package and began the inspection protocol.

Similarly, the chairs were intended to be sent to Miami in the name of a woman residing in the municipality of Baní. They would be received by a man on Greenwood Street, Dorchester, United States.

Eat bags
One day before Abinader’s announcement, the DNCD arrested a Dutch-Dominican in the AILA who ingested 99 bags of drugs, presumably cocaine or heroin.

The 43-year-old man was arrested before boarding a flight to Belgium, and foreign substances were detected in his body.  The presence of suspicious images in his stomach was confirmed, for which he was immediately transferred to the Central Hospital of the Armed Forces. After several days he expelled 99 bags of the substance, with a preliminary weight of 1.2 kilograms.