Possible case of monkeypox in the Dominican Republic, how it is transmitted and what are the symptoms? 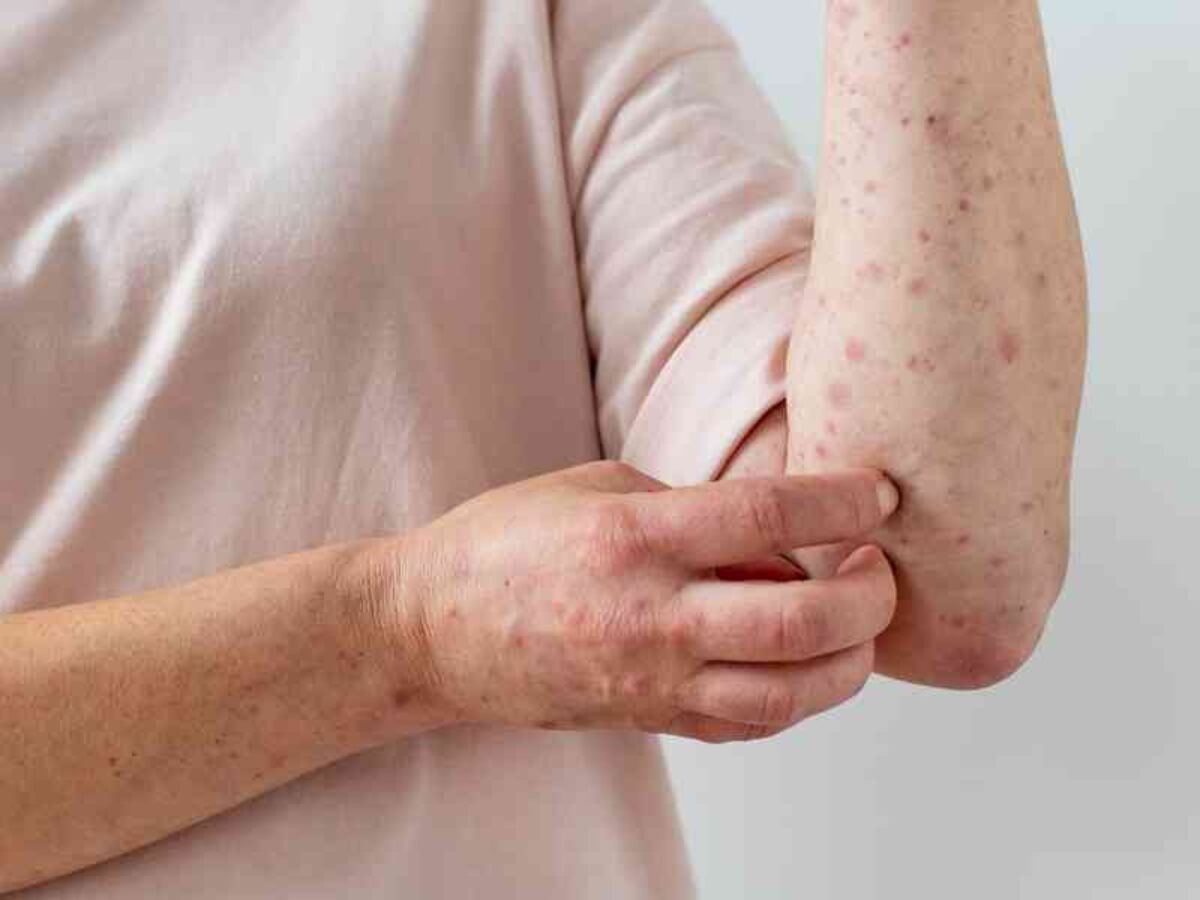 The news of the first suspected case of the new disease called monkeypox in the Dominican Republic has caused concern in the population.

And it is that as reported yesterday by the Ministry of Public Health, it is a person of Dominican nationality, who recently returned from the United States.

The person, whose identity, sex, and age were not disclosed, was identified “with presumptive signs and symptoms of monkeypox disease,” according to the statement.

It is for this reason, that we tell you what monkeypox is, how it is spread and what its symptoms are:

It is a disease caused by a virus, which is known as monkeypox. It is a viral zoonotic disease, which means it can be transmitted from animals to humans. It can also spread from person to person. Interestingly, the disease is so named because it was detected in several apes from a laboratory in 1958. However, most of the animals susceptible to contracting the disease and then infecting people are rodents, such as Gambian giant rats, lirones or prairie dogs.

What are the symptoms?

The rash usually begins on the first or third day of the onset of fever. The lesions may be flat or slightly raised, filled with clear or yellowish fluid, then crust, dry and fall off. The number of injuries in a person varies between a few and several thousand. The rash tends to occur on the face, palms of the hands and soles of the feet. They can also be found in the mouth, genitals, and eyes.

Symptoms usually last between two and four weeks and go away on their own without treatment. If you think your symptoms may be related to monkeypox, contact your doctor immediately.

How is it spread?

People who have the disease are contagious while having symptoms (usually between the first two and four weeks). You can get this condition through physical contact with someone who has symptoms. Rashes, body fluids (such as fluids, pus, or blood from skin lesions), and scabs are particularly infectious. Contact with objects that have been in contact with the infected person such as clothing, bedding, towels, or objects such as eating utensils can also represent a source of infection.

Ulcers, lesions or sores can also be infectious since the virus can spread through saliva. Therefore, we will have a high risk of infection if we live with infected people in our home or if we do it with sexual partners. People working in the health sector are also more exposed.

The virus can also be transmitted from a pregnant woman to the fetus through the placenta, or through contact of an infected parent with the child during or after delivery through skin-to-skin contact.

However, it is unclear whether people who are asymptomatic can transmit the disease.

It should be noted that the World Health Organization (WHO) recently said that at the moment the outbreak of monkeypox should not be considered an international health emergency, as is the case with Covid-19.

Is there a cure